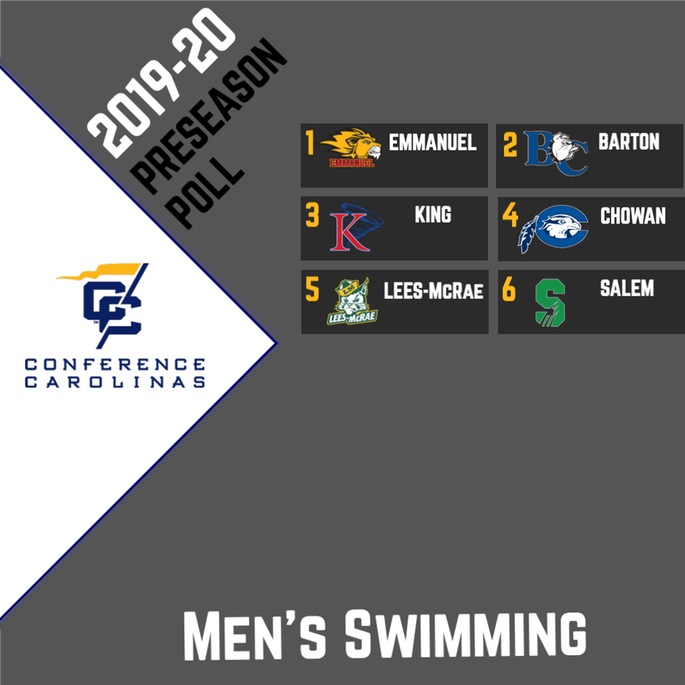 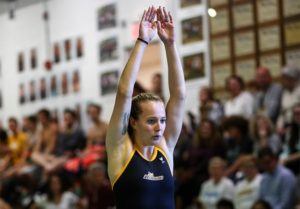 GREENVILLE, S.C. – In an extremely close vote, Emmanuel has emerged as the preseason favorite in the Conference Carolinas men’s swimming preseason poll.

Chowan was tabbed fourth in the preseason poll followed by Lees-McRae and associate member Salem.