Elizabeth Beisel To Take On 200 Back At U.S. Nationals 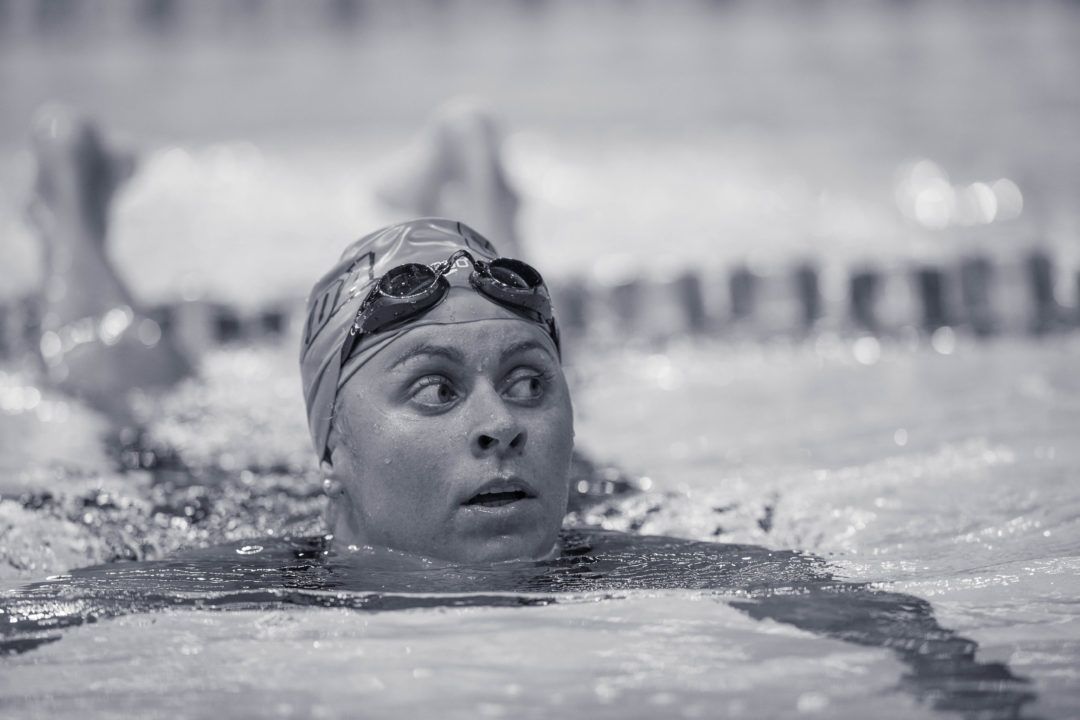 Elizabeth Beisel will contest the 200 back and 400 IM at U.S. Nationals. Archive photo via Mike Lewis/Ola Vista Photography

Two-time Olympic medalist Elizabeth Beisel made her return to the pool at the beginning of the month in Santa Clara after a lengthy post-Rio 8 month layoff. At the meet she had a very strong performance in the 400 IM, so it was clear should we contest this event at U.S. Nationals but the rest of her schedule was up in the air.

At the U.S. Olympic Trials last summer Beisel qualified for her third Games in the 400 IM, finishing runner-up to Maya Dirado, and also swam the 200 back through to the final, placing 7th.

After placing 5th at the Olympics in 2008 and winning bronze in 2012, Beisel hasn’t seen the same success in the 200 back recently. Prior to finishing 7th in Omaha, she missed the final at the 2015 World Championships in 13th.

The event is a relatively wide open one in the U.S. this summer, with both of last year’s Olympic representatives in Dirado and Missy Franklin not competing. Beisel is a wildcard in this race, as we’ve only seen her swim it once this season, but if she shows up and is able to crank out something in the 2:08 range she could snag a spot on the team. And though that may seem like a longshot considering she’s only the 24th fastest American this year, it’s not out of the question considering she’s been under 2:09 24 times in her career.