Does anyone know the Hungarian word for rest? 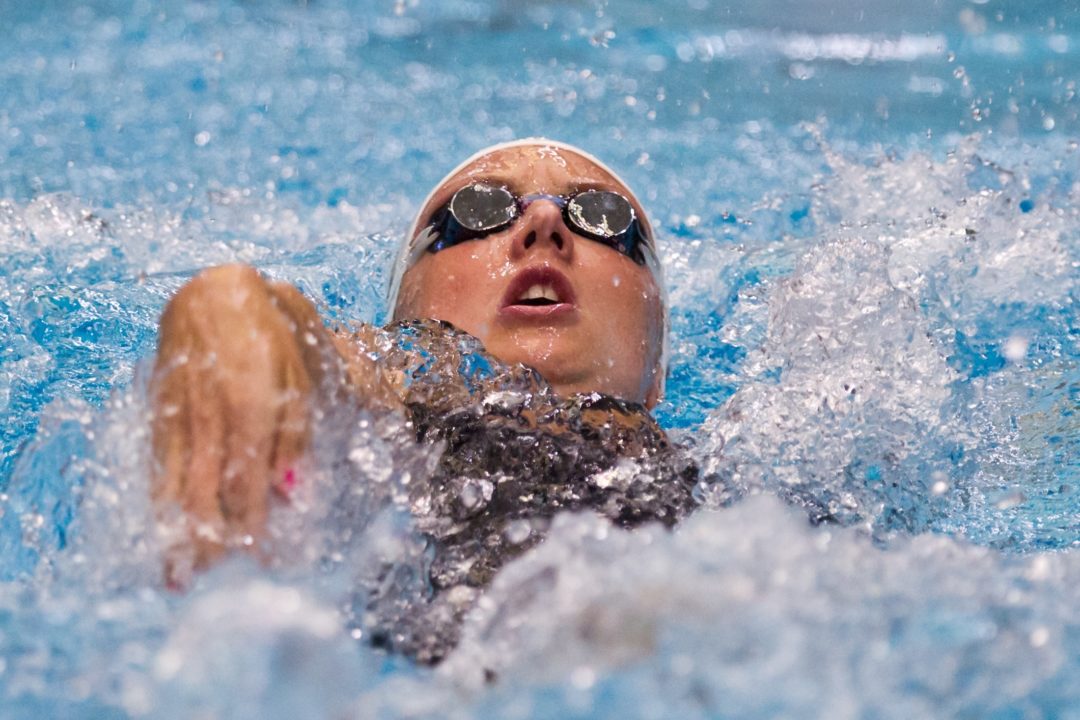 Does anyone know the Hungarian word for rest? Because both Katinka Hosszu and Laszlo Cseh certainly don’t seem to. On...

Does anyone know the Hungarian word for rest? Because both Katinka Hosszu and Laszlo Cseh certainly don’t seem to.

After winning both the 50 and 100 freestyle at the World Championships in Istanbul Russian swimmer Vladimir Morozov continued his winning ways on his home soil taking the 100 freestyle in a time of 46.38. Morozov also tied for third in the 50 butterfly swimming a time of 23.22.

George Bovell III had posted the second fastest time in the world in the 100 IM (51.20) coming into the competition, but in St. Petersburg the swimmer from Trinidad and Tobago barely made it into the final. Bovell swam in lane eight after qualifying in a time of 55.48.

In an interview with Trinidad Express Newspapers Bovell said, “I took it easy this morning, almost like Russian Roulette and barely made the finals, qualifying eighth. So tonight the crowd and press loved this man from small Trinidad and Tobago who smashed the competition by two seconds from the outside lane. A memorable experience.”

Bovell ended up winning the event in a time of 51.69 almost two seconds ahead of Dmitry Zhilin of Russia who finished in a time of 53.58.

“This was a fun atmosphere here at this competition. The pressure is off, and it’s about relaxing and letting your body and subconscious do what it has become very practiced at doing over the past few months. The few days of rest did me some good and the swim tonight felt light, fast and strong.”

Other winners of the evening included;

Man, I am old. I actually remember watching Vladimir Salnikov swim at Olympic games in 1976, and later. He was 16 year old at 1976 and the youngest swimmer was 14 year old Borut Petric, the swimming legend in former Yugoslavia.

I think it may actually be “pihenés”…

Really surprised Hosszu could not only win a 50 back, but beat Rachel Goh!