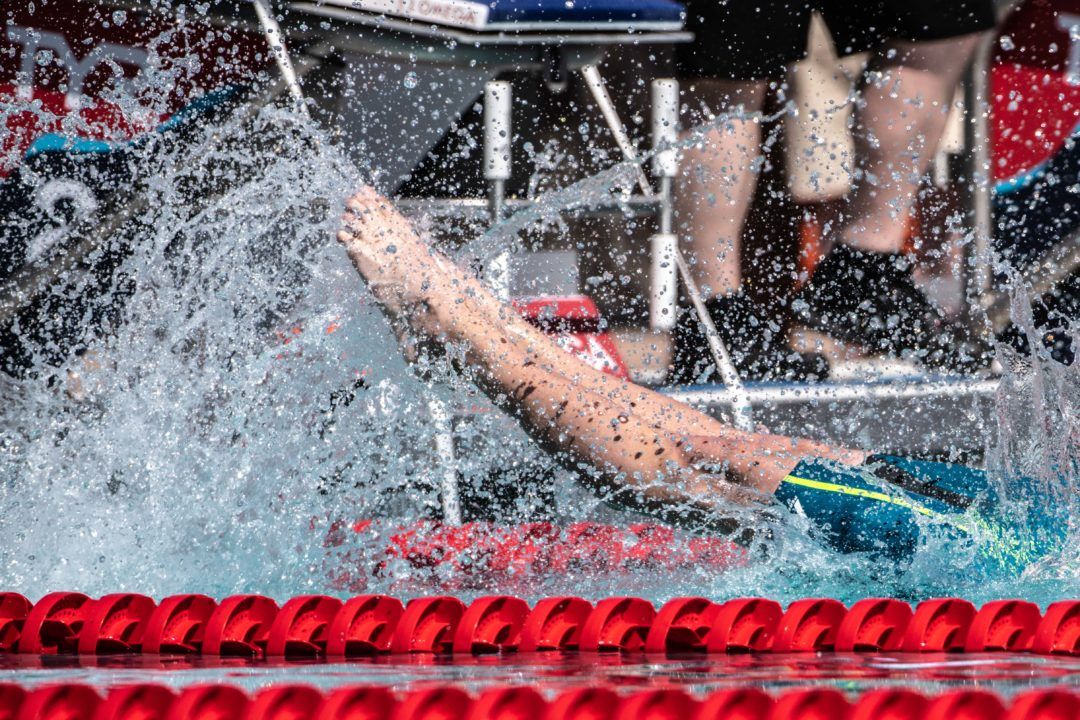 He anchored both free relays, splitting 20.98 on the 200 free team to help Olympic break a 2A state record. With Haakon Meyer, Rainer Meyer and Tiernann Shelton, the relay went 1:26.64, getting straight 21s out of the opening three splits. Haakon Meyer, Ross Burchell, Ryan Burchell and Dietrich Meyer combined to go 3:10.88 on the 400 free relay, smashing two full seconds off the 2A state mark and winning by nearly two seconds. Dietrich Meyer was 45.91 on the end of that relay.

Second-place Kingston was also under the 2A state record in that race, and had a great weekend at the top of their roster. Kingston won five events in total, including three straight to open the meet. Timothy Gallagher, Aron Markow, Rocco Velie and Ethan Fox made up a 1:34.30 200 medley relay that was within a second of the state record. In the very next event, the senior Gallagher would go on to win the state 200 free title in 1:40.13.