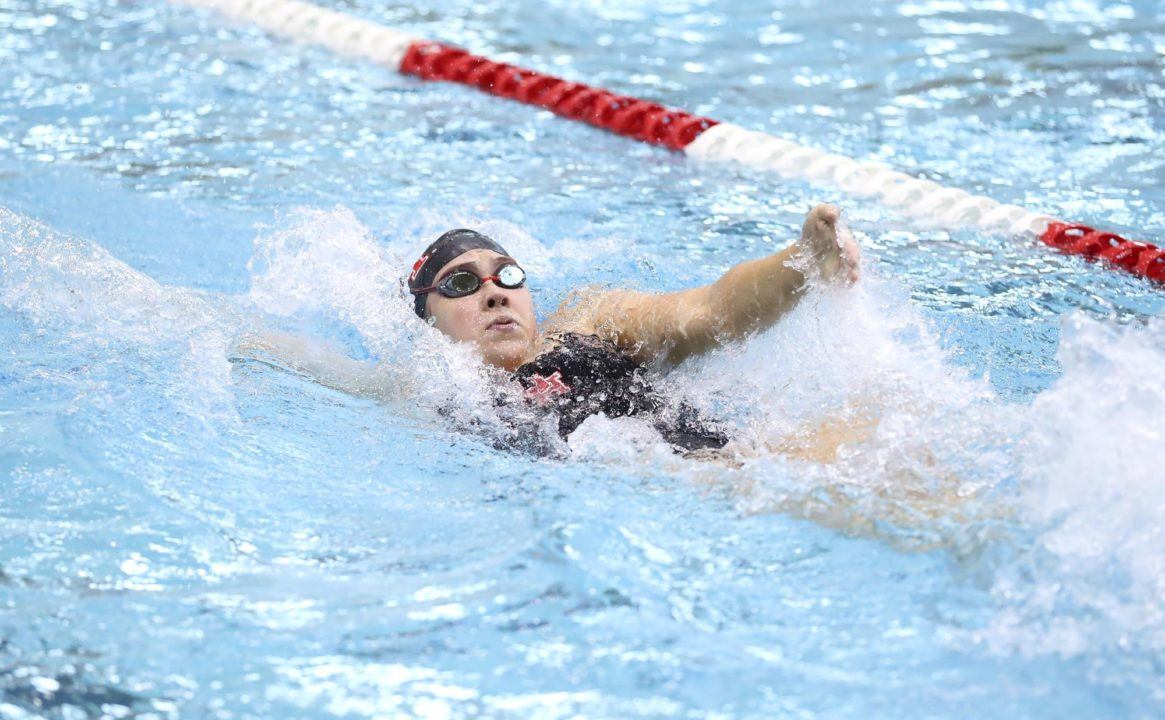 PROVIDENCE, R.I. – The American Athletic Conference has announced the winners of the league’s men’s and women’s swimming and diving weekly honors for the first week of February.

Dalbo swam for a pair of season-best times in a dual meet against No. 10 Texas A&M at the Robson & Lindley Aquatics Center on Friday. He won the 200 breaststroke and swam as part of the first-place 400-medley relay squad. The freshman clocked the fifth-fastest 200 breaststroke time in The American this season (2:00.48) and recorded a time of 55.54 seconds while swimming his leg of the 400 medley relay. The relay team won the event with an overall time of 3:17.66.

Hunt picks up his second-consecutive and third overall American Athletic Conference weekly diving honor. The senior diver registered a podium finish in the platform dive with his score of 200.85 and scored 261.30 in the 1-meter dive at Kentucky on Friday.

Deininger continues to shine through her rookie campaign, as the freshman earns her third weekly conference accolade. Competing against No. 25 LSU and Rice in a double-dual meet, Deininger earned a podium finish with a score of 282.08 in the 3-meter dive. She also placed fourth in the 1-meter with her score of 239.03. Deininger has already qualified for the NCAA Zone Diving Championships in each of these events.