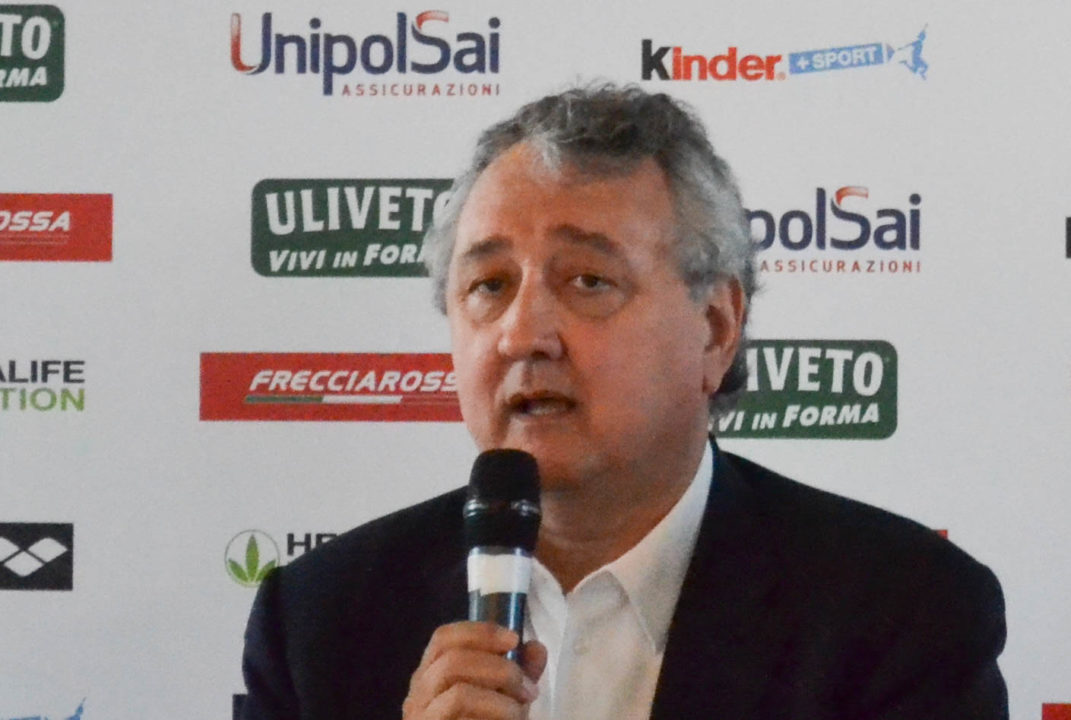 Both professional and non-professional athletes will be forbidden from training across all types of sports facilities until the new deadline has been met. Stock photo via Giusy Cisale

A few days shy from reaching the one-month-mark since Italy initially went on lockdown, the nation will remain as such until April 13. Italy has been on lockdown since March 8 due to the COVID-19 pandemic.

Initially, Italy would have been on lockdown until April 3, 2020. Italian Prime Minister Giuseppe Conte has extended lockdown measures until April 13 through a decree that was announced April 1, although it became effective April 4.

The statement further indicates that all established regulations in the prior urgent legislation are to be followed until the new date of April 13. In addition, the statement reads that “both professional and non-professional athletes will be forbidden from training across all types of sports facilities.”

The new measures will also encompass “athletes of national interest” whose situation had initially been bypassed as it related to the containment measures for the COVID-19 epidemic.

At first, Italy allowed only registered athletes who have participated in 2019 or have already obtained qualification for a National Championship in a federal discipline in any age category to keep training, excluding the “debutant” and Masters categories. The new measure is applicable to all athletes, regardless of national or international level.

On April 1, the Italian Swimming Federation issued a statement in regards to the new decree:

“After over a month of closing, the swimming sports clubs are at their last breath. Swimming pools are very expensive to maintain, but will users still find them open when the virus disappears? Or will sports clubs disappear along with the swimming pools because they failed by not containing the deadly impact of the isolation period? “. Italy’s Swimming Federation president, Paolo Barelli, is intervening in this crisis as it relates to swimming due to the pandemic, asking for ‘concrete economic support in favor of sports clubs, because they are an irreplaceable resource.’ ‘Swimming companies have taught many Italian generations how to swim, allowing, in addition, for motor activity, the drastic decrease in drowning deaths,’ said Barelli. They played a role of great social importance in silence: teach swimming and build swimmers into champions; but it is much more important to teach how to save one’s life in the water and that of others.’ ‘So -he concluded- it is not only the sporting damage in terms of champions that will be difficult to maintain and train in the future.’ The greatest impact to the death of swimming in Italy will be the loss of activities aimed at safeguarding human life in water.“

Earlier this week we reported that Italian business owners impacted by the COVID-19 pandemic can request the suspension of mortgage installments due between the months of March and September 2020.

This tied into swimming in that, as most of the nation’s swimming pools are closed since late February due to the confinement, they are facing difficulties in making their monthly payments to the government.

Olympic and world champion Federica Pellegrini announced that 24 of her sports memorabilia will be made available during an auction aimed towards raising funds for the COVID-19 pandemic.

In addition to this, Pellegrini will donate the stage clothing she wore during her various appearances on the talent show Italy’s Got Talent. Pellegrini will offer these items on an auction that will take place online, and all proceeds will be donated to the hospital in Bergamo -the most impacted region by COVID-19 in Italy.

According to the website worldometers.info, the nation stands third in terms of total confirmed cases associated with COVID-19 as they have reported a total of 124,632 cases and 15,362 deaths.