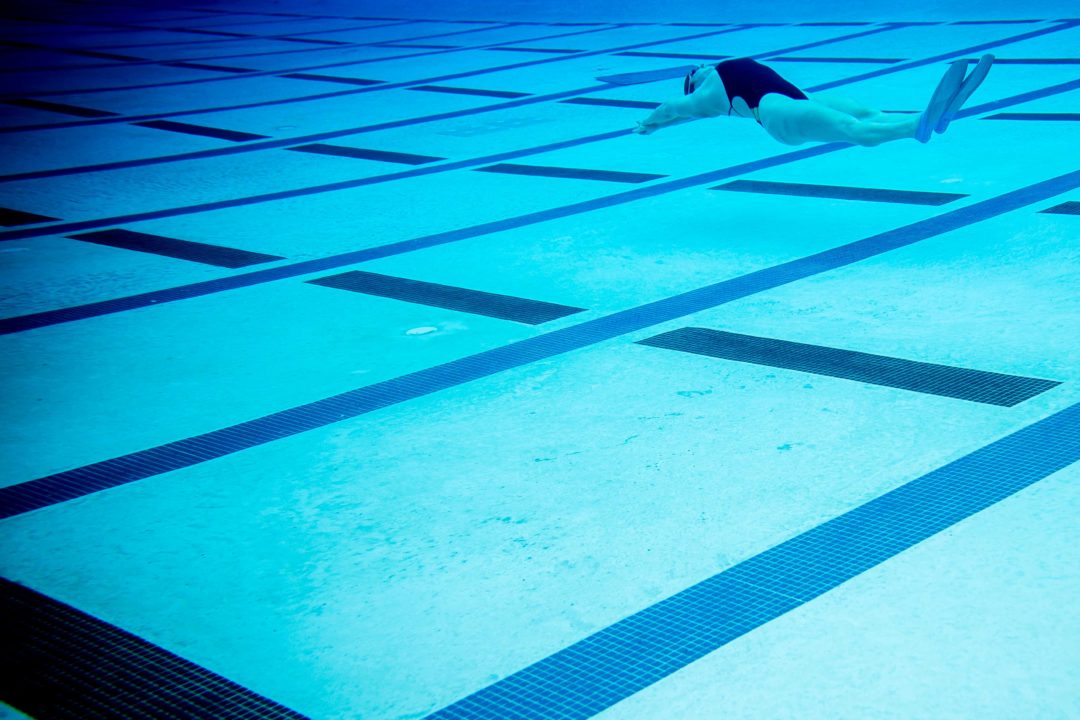 Daly comes to the program after 4 seasons spent as an assistant with the Sarasota Tsunamis Swim Team. Stock photo via Jack Spitser/Spitser Photography

The Chico AquaJets in northern California have hired Chris Daly as their new head coach. Daly comes to the club from the Sarasota Tsunami Swim Team in Florida, where he spent 4 years as a site coordinator at the team’s John Marble Park site.

Daly also has prior stops with the Suburban Swim Club in Pennsylvania for 8 years, for 3 years as an assistant at Swarthmore College, and a stop as the head coach at the Sunnyvale Swim Club in California.

“I am excited to share my enthusiasm, respect, and dedication for the sport of swimming with the Chico AquaJets family,” Daly said in a letter to the team. “I would like to thank the wonderful parent board for selling your beautiful city to my wife, Courtney, and me. We are excited to embrace the city, and bring the Aquajets to greater heights.

“I am confident that my vision, passion, and fervor will make us the best team possible.”

The Chico AquaJets were founded in 1949 and count among its most famous alumni 1992 U.S. Olympian Roque Santos. Hall of Fame coach and author Ernesto Maglischo was also once the head coach of the team, from 1967 to 1974.

We will miss Coach Chris in Sarasota, but wish him nothing but the best in Chico!