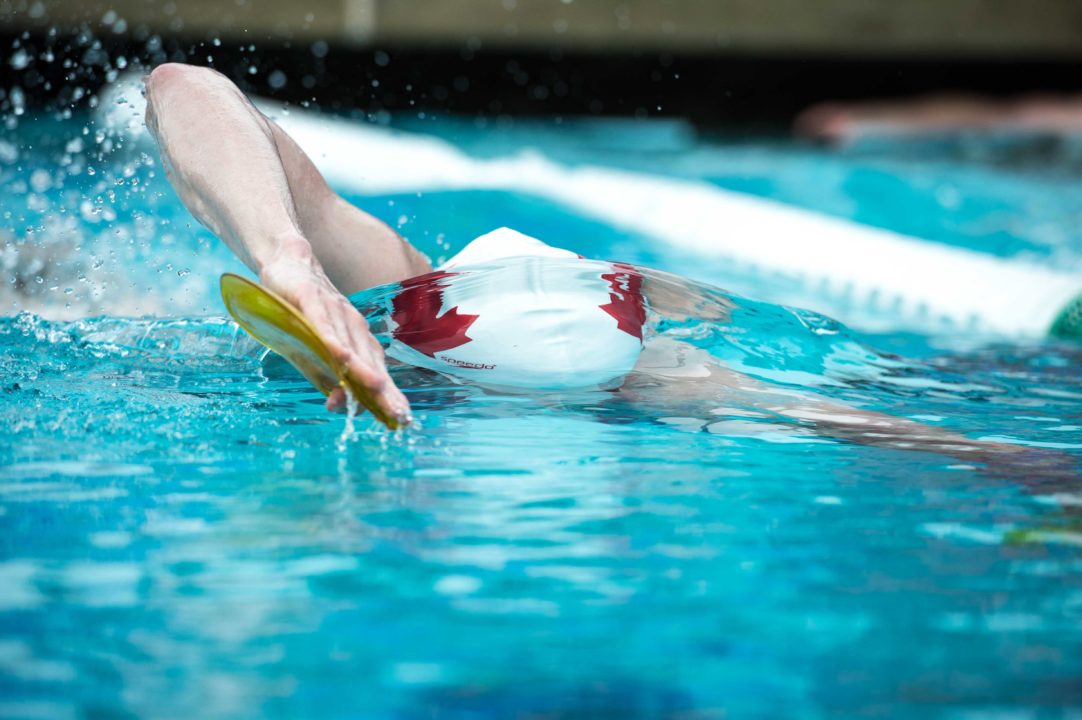 At the conclusion of the 2014 Canadian Swimming Trials Swimming Canada announced both the Pan Pacific Championships and Commonwealth Games Teams. The following is a press release from Swimming Canada:

Swimming Canada implemented new selection policies this year focused on selecting swimmers with the best opportunity to compete internationally, now and in the future. In some cases, simply winning a national championship at Trials was not enough to earn a spot.

“Our selection policies this year for both teams were based on world standards. We set criteria for both teams based on the 16th-fastest time in each event from the Barcelona 2013 FINA World Championships,” said Swimming Canada High Performance Director John Atkinson.

Ryan Cochrane is one of two Canadians to medal in the pool in Barcelona, along with Hilary Caldwell (bronze, 200-m backstroke), who trains with Cochrane at the Swimming Canada High Performance Centre – Victoria. Both will be back with the national team, along with other veterans such as Katerine Savard of Pont-Rouge, Que., who set a Canadian record (57.27) Friday in the women’s 100-m butterfly.

In addition to 19 swimmers with national team experience, 18 newcomers will be representing Canada at the senior level for the first time.

“The established figures on the team like Katerine Savard, Ryan Cochrane and Hilary Caldwell will ensure there is experience,” Atkinson said. “As they continue to progress, along with 18 swimmers making their debuts, the team is poised to continue its progression to Glasgow and Gold Coast. It’s all part of the journey we have to the Olympic Games in Rio in 2016.”

The Pan Pacs team features 21 female swimmers and 15 males, while 20 females and 10 males are nominated to the Commonwealth Games.

“We have more female athletes than males by a considerable margin, however we have to start to address world-standard swimming in Canada,” Atkinson said. “Swimming Canada’s objective with swimmers and coaches is to focus on a two-peak year that focuses on selection trials and summer championships. We need coaches and athletes to address this in their preparation. It goes hand in hand with competing to international standards and winning medals.”

Although some familiar former national team names fell short of the qualifying standards, Atkinson expects the new approach to set the tone for Canada’s road to Rio.

“It’s not just about becoming a national champion but attaining a standard that will be competitive internationally,” Atkinson said. “Over the next two years this is the direction we’re going to continue to head in. The goal for every athlete making the Canadian senior team is to progress from morning heat swims to semifinals and finals.”