Camden Murphy Did Not Lift His Freshman Season (Video) 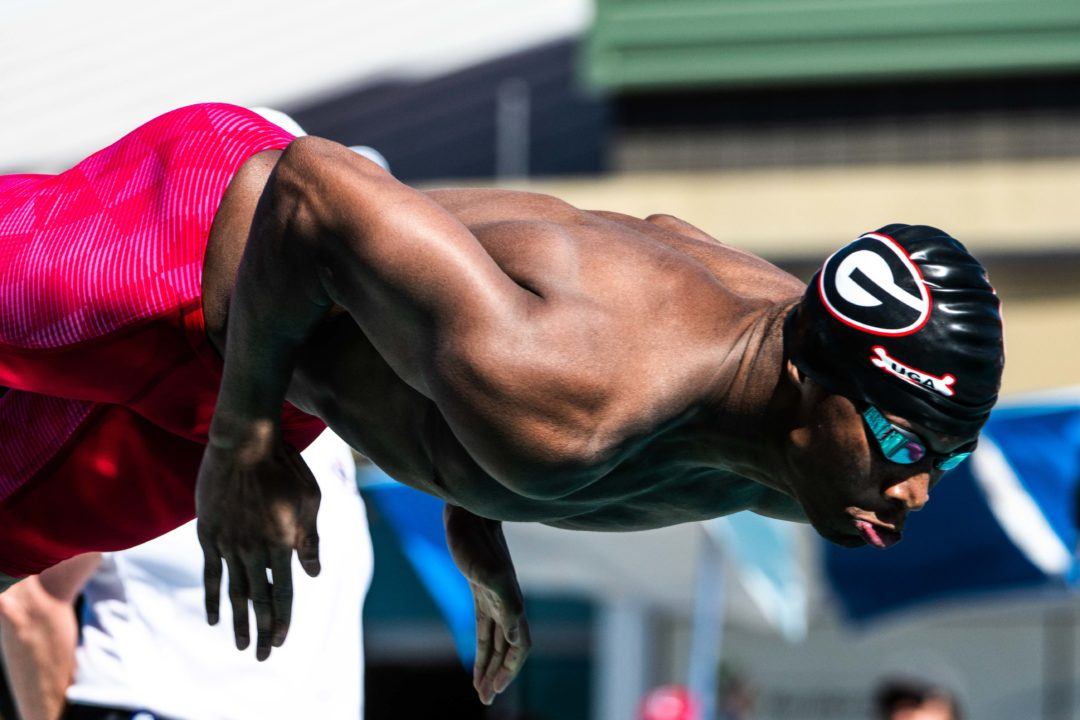 Coming into his freshman season at UGA, Camden Murphy was 190lbs of muscle. His coaches decided to work on his strength in the pool for that entire first year Current photo via Mike Lewis/Ola Vista Photography 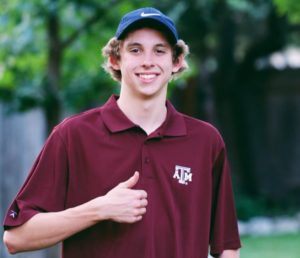 This evening’s 100 fly race produced the top 3 times in the NCAA, all eclipsing the pool record from this morning (45.32). Liam McCloskey was out the fastest in a blistering 20.97, with the rest of the field nearly simultaneous. It became a 3-man race between McCloskey, Maxime Rooney, and Camden Murphy.

Rooney was able to out-touch McCloskey by 0.05 to re-break his hours-old pool record with a 45.06. Rooney’s time maintained his #1 time in the NCAA this year and his #10 position on the all-time performers list in NCAA history.

McCloskey finished with a 45.11 while Murphy was closely behind with a 45.26. Both those times are #2 and #3 in the NCAA behind Rooney, respectively.