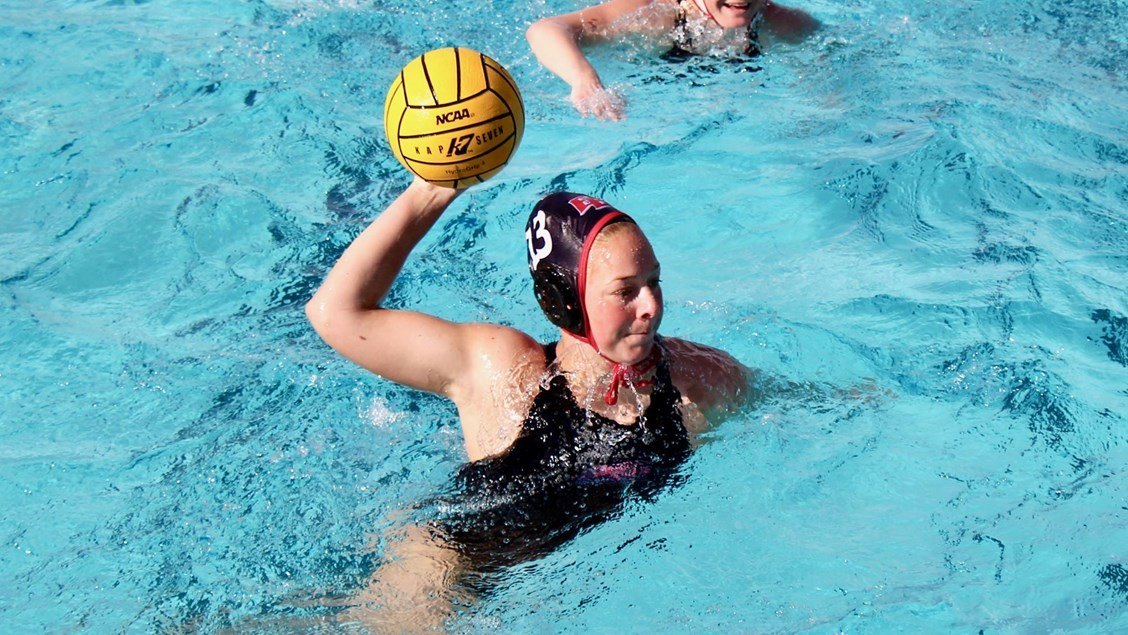 The Pioneers recently released their schedule for 2020, as they embark on a new season with championship hopes that includes an interesting new formula in the conference tournament. View the full schedule here.

After finishing third at the Western Water Polo Association (WWPA) Champion last season, CSUEB will be right back in contention this year for a chance to advance to the 2020 National Collegiate Water Polo Championship in May.

With defending champion UC San Diego now gone from the conference, a new WWPA champion will be crowned in late April for the first time since 2013.

“We have a lot of very talented water polo players on our squad, and the team chemistry was great this fall,” said head coach Lisa Cooper, who enters her 18th season at the helm. “We need to continue working together in and out of the pool to gel together so we can reach our ultimate goal of winning the WWPA.”

This year’s conference tournament features a new east-west format. Four teams from the west (CSUEB, Fresno Pacific, Cal State Monterey Bay, Sonoma State) will be seeded No. 1-4, as well as the four teams from the east (Gannon, McKendree, Mercyhurst, Salem).

Each of the tournament’s quarterfinal matchups will be an east vs. west contest, with the No. 1-seed from the west playing the No. 4 from the east, etc.

“The WWPAis a very competitive conference and this is the first year having four teams in the east and four in the west, which makes for a unique championship experience,” said Cooper.

The Pioneers will face two teams this year that reached last season’s NCAA Tournament in 2020, in addition to an exhibition contest against a third qualifier, California, in Berkeley on March 28.

The season begins at home for the season opener at Pioneer Pool against Fresno Pacific on Jan. 25. It will be followed by a trip to Arizona State’s Cross Conference Challenge, as Cal State East Bay will take on nationally ranked opponents Hawai’i, Princeton and host Arizona State.

Later in the season are trips at the Harvard Invite (March 7-8) and the Loyola Marymount Invitational (March 20-21), which present other opportunities to face ranked programs.

“Going to these tournaments are great experiences for our student-athletes and will help us prepare for the WWPA Championships,” said Cooper.

But the season heats up in April, as the Cal State East Bay plays five contests against WWPA rivals, including three at Pioneer Pool.

The WWPA Championships are set for April 24-26 in Fresno, Calif., while the NCAA Championship tournament will be held May 8-10 in Stockton, Calif.

The goal is in view. Now the Pioneers just need to work their way toward it.

“Our expectation and goal is to win the conference championship and advance to the NCAA Tournament,” said Cooper. “It will require a lot of hard work, but this group is ready for it and has been talking about it since Day 1 of the offseason.”