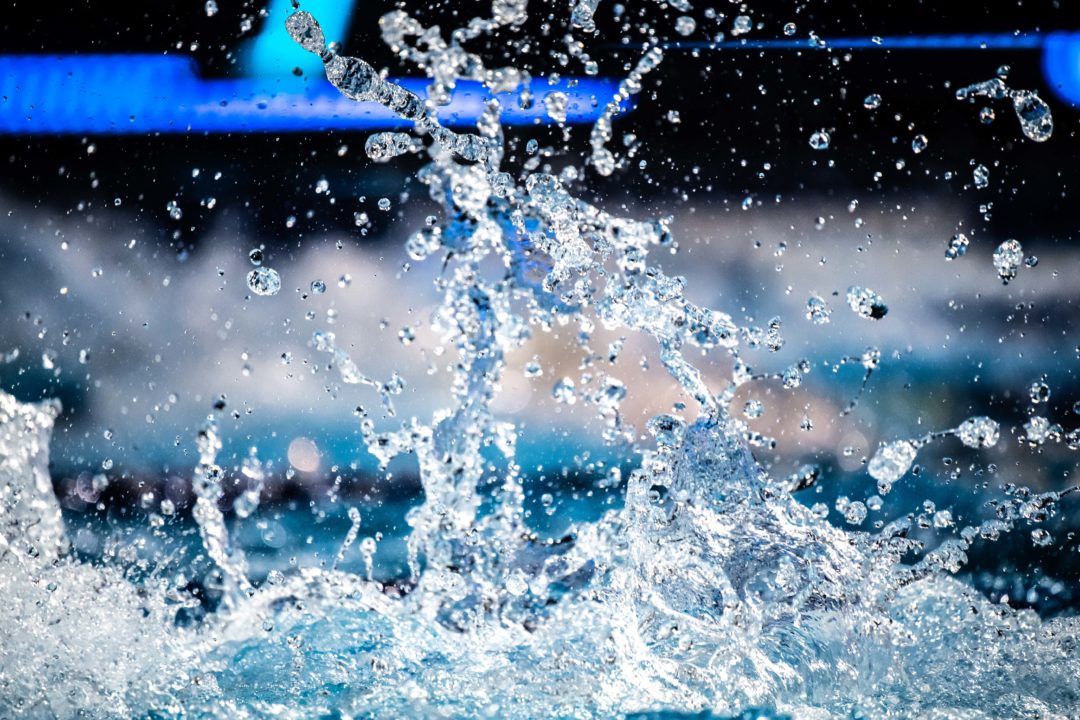 The Santa Barbara Swim Club has been producing swimmers at the very top levels of the sport since its founding back in 1964.

While swimming around the world still looks a lot different than normal due to the effects of COVID-19, we’re still highlighting and celebrating swim teams from across the country. This month, we’re taking a closer at Tide Swimming, a USA Silver Medal Club headquartered in Virginia Beach, VA, that’s been serving the Hampton Roads area since 1988.

Although not a YMCA team, Tide practices in seven YMCA of South Hampton Roads locations across the cities of Virginia Beach and Chesapeake. From its inception in 1988, Tide has continued to grow, and now consists of nearly 600 athletes from its Swim School to Masters level, plus over 30 coaches.

Head coach Richard Hunter has been with Tide since 2016 and has served as head coach since 2019, when Jack Roach, who perviously served as the USA National Junior Team Program Director, stepped aside from Tide’s head coach role to become the team’s Director of Coach and Athlete Development. Over the past few years, Tide swimmers have committed and contributed some of the top college teams in the nation, including schools like Georgia, Stanford, and Texas.

We spoke to Hunter to to get his take on what makes Tide special, as well as some of his thoughts on coaching in general. Hunter’s one sentence coaching philosophy is simple: “Be present and engage with athletes based on who they are today and what they are capable of bringing to the pool.”

While Tide is a relatively large team spread across several different sites, the coaching staff is collectively on the same page when it comes to fostering the kind of team culture that makes Tide successful.

I think what is noteworthy about our team chemistry is how we ask the athletes to drive the process of growing the culture. Each year starts out with different individuals and new group dynamics. Embracing the challenges and the successes along the way as part of that process is something that makes each year unique and interesting.

We love asking coaches to describe an “iconic” team set, and instead of a specific set, Hunter identified a specific tradition that stood out in his mind.

Our top group traditionally has a long New Year’s Eve practice to close out the year that would likely stand out in the swimmers’ minds. It is anywhere from 3-4 hours and is much different than our normal training.

We asked Hunter about his biggest struggle as a coach and how he’s worked to overcome that struggle, and he pointed to a theme we often hear in coaching struggle: keeping things balanced.

My biggest struggle as a coach is balancing my time, effort, and energy. As we all know, this profession can be all-consuming. Having a 15 month-old daughter at home has highlighted the need to maintain balance so I can operate at a high level when on deck, in the office, and at home. When I began coaching, I was constantly in “go mode” when it came to work. I felt that I needed to prove that I was willing to work hard and go above and beyond at all times. I have found that taking time for my family and myself makes me better all around and energized when it comes to my time on deck with the athletes.

Hunter swam collegiately for the Cal Bears, and started coaching soon after graduating in 2008. In the years since then, he’s racked up plenty of great coaching memories, and rather than identify a specific favorite, he described the types of memories he values the most, as both a swimmer and a coach.

I’m not sure that I could name a single favorite coaching memory. Most of them have more to do with being at a travel meet and taking the kids to do something fun away from the pool, like visiting Muir Woods in Northern California after Juniors or Siesta Key Beach in Florida. As an athlete, I always really valued the unique experiences I was afforded as a result of travelling to meets around the country. In terms of actual memories at the pool, it is always fun to be present when an athlete has an “aha!” swim, where something clicks and you can see them making that leap forward after months and months of hard work.

Tide Swimming is one of 3,000 swim clubs in the United States. How can we grow that number and promote the sport?