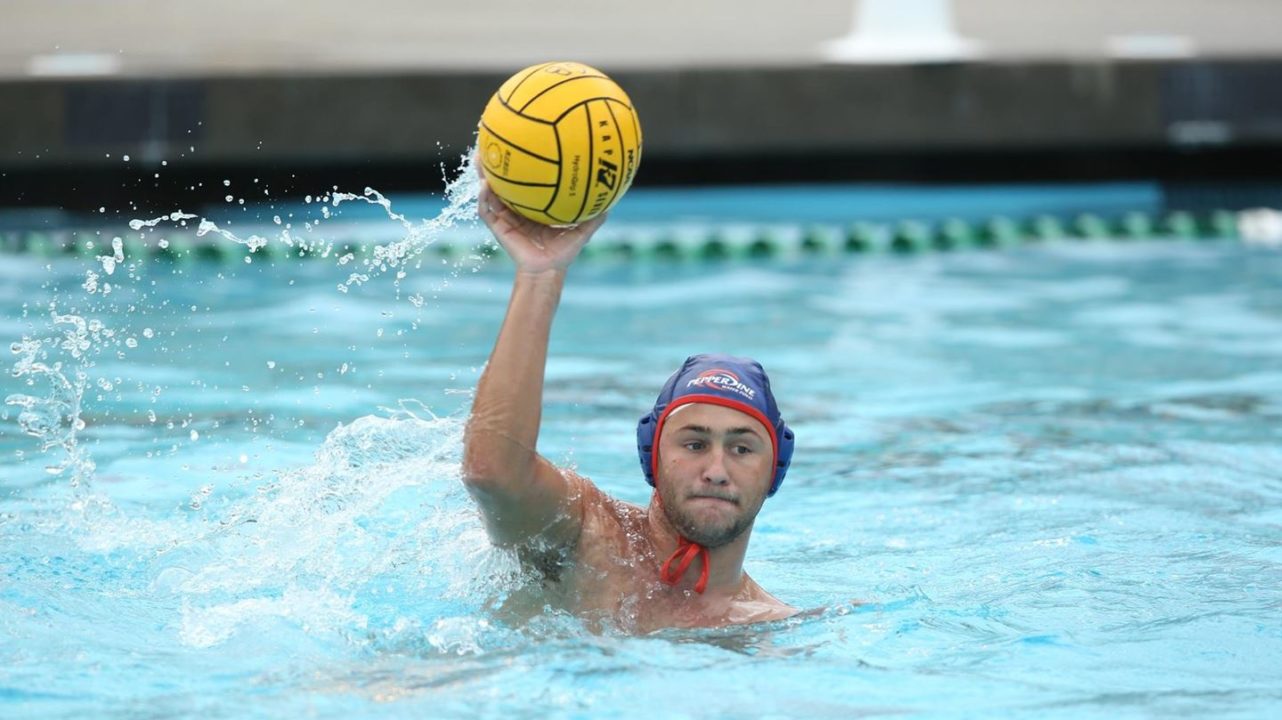 The #5-ranked Pepperdine men’s team looks to stay undefeated in the pool this season, traveling to take on #2-ranked UCLA on Saturday at 11 a.m. Archive photo via Jeff Golden / Pepperdine Athletics

MALIBU, Calif. – The #5-ranked Pepperdine men’s water polo team looks to stay undefeated in the pool this season, traveling to take on #2-ranked UCLA on Saturday at 11 a.m.

National Rankings: The Waves are once again near the top of the Collegiate Water Polo national rankings. The team is currently ranked #5 in the nation after finishing last year at #4.

Team Leaders: The Waves return a solid stable of returners from last year’s Golden Coast Conference champions. Leading the way is two-time All-American, junior Balazs Kosa, who led the GCC in goals (93), assists (47) and points (140) last year. Also returning are Curtis Jarvis, who scored the third-most goals on the team last year (48) and Sean Ferrari, who scored 30 goals for the Waves in 2019.

Last Year: In 2019, the Waves had a banner year, winning 25 games while only dropping eight. After winning the regular season GCC title, the Waves swept through the conference tournament to win Pepperdine’s second GCC title, becoming the first program to win twice. The team appeared in its first NCAA Tournament since 1997, reaching the semifinal before falling to Pacific. Chris Dilworth and Kosa were named to the All-America second team, and seniors Marko Asic, Sean Thomas and Mate Toth were named honorable mentions.

Schroeder: Head Coach Terry Schroeder is in his 26th year of coaching at Pepperdine. His first stint of coaching was from 1986-2005, after which he took an eight-year break to coach the United States National Team.