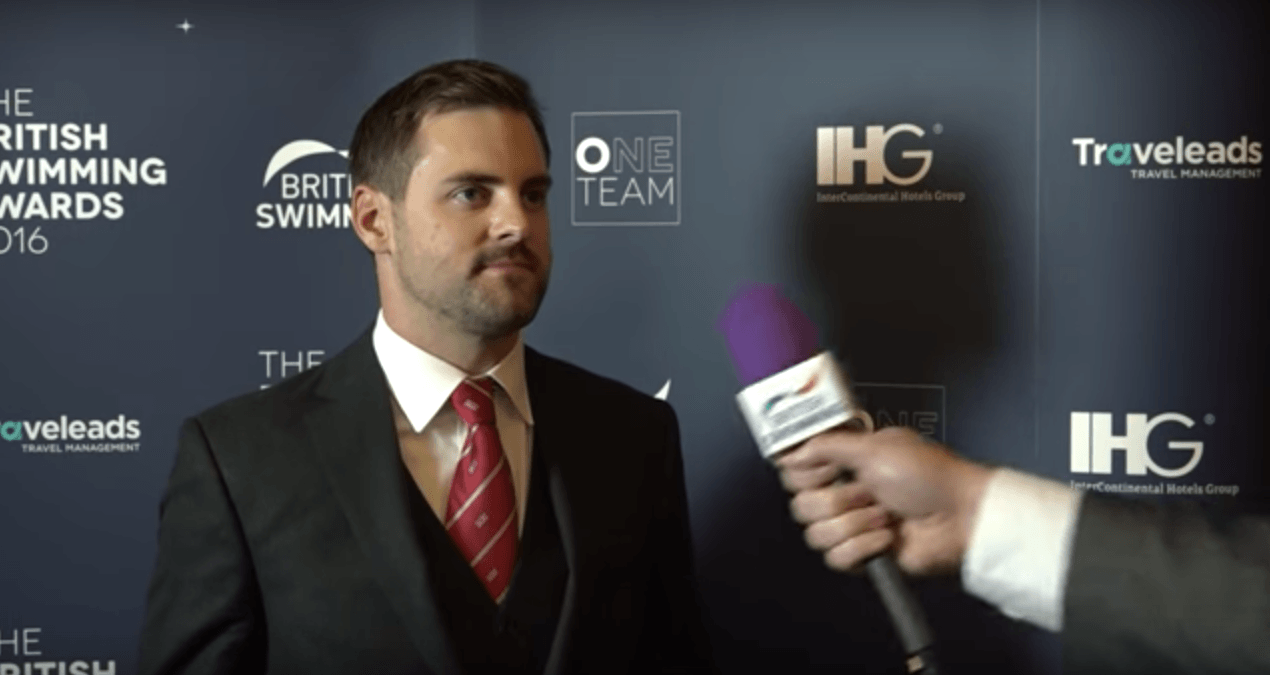 The 50 back LCM world record holder for almost a decade, Liam Tancock will lead the LEN's Athletes' Committee made up of seven former and current athletes.

Retired three-time British world champion Liam Tancock has been named the chair of the inaugural Athletes’ Committee, recently formed by the Bureau of European Aquatics (LEN) as part of its ongoing governance reforms.

The 50 back LCM world record holder for almost a decade, Tancock will lead the committee made up of seven former and current athletes. After being appointed by LEN, the Athletes’ Committee is now tasked with creating a process for future selection in order to ensure athletes have a voice.

“It’s a privilege to be the first chair of the LEN Athletes Committee,” said Tancock, a four-time Commonwealth Games gold medalist who represented Britain at the Olympics in 2008 and 2012. “I am really looking forward to working alongside fellow athletes who all have valuable experience and insight from across the aquatic disciplines to help guide the group. I am excited to help form a strong foundation for this committee and ensure that the voice of the athletes is represented in the decision-making processes at a very exciting time for LEN European aquatics.”

The 37-year-old Tancock retired in 2016 following a career highlighted by five medals at World Championships, three at European Championships, and 10 at the Commonwealth Games.

As chair, Tancock is considered a member of the LEN Bureau with full voting rights. Thanks to constitutional reform proposals, the Athletes’ Committee will be afforded two votes at the upcoming Congress this weekend in Cascais (as if the committee was a country).

“After two rounds of requests to the federations we have received a total of 22 nominations from 16 federations and we are delighted that we have started the process of giving our athletes a real voice in decision making so they can actively contribute to the future of our sport,” said Otylia Jedrzejczak, the 200 fly champion at the 2004 Olympics in Athens and a current member of the Bureau liaison with the Athletes’ Committee.

Garcia is a 23-year-old Spanish synchronized swimmer. Last year in Budapest, she won a silver medal at the European Aquatics Championships in the mixed duet technical final. In 2018, Garcia took home a bronze medal in the free routine combination competition at the same meet.

Govorov is a 30-year-old Ukrainian sprint specialist who holds the world record in the 50-meter butterfly (long course). His 22.27 back in 2018 broke a super-suit record that had stood for nearly a decade. Govorov also earned gold medals in the 50 fly at the European Championships in 2016 and 2018 as well as a bronze medal from the World Championships in 2017.

I’m sure he’ll be a quick starter. Bwahahahaha.