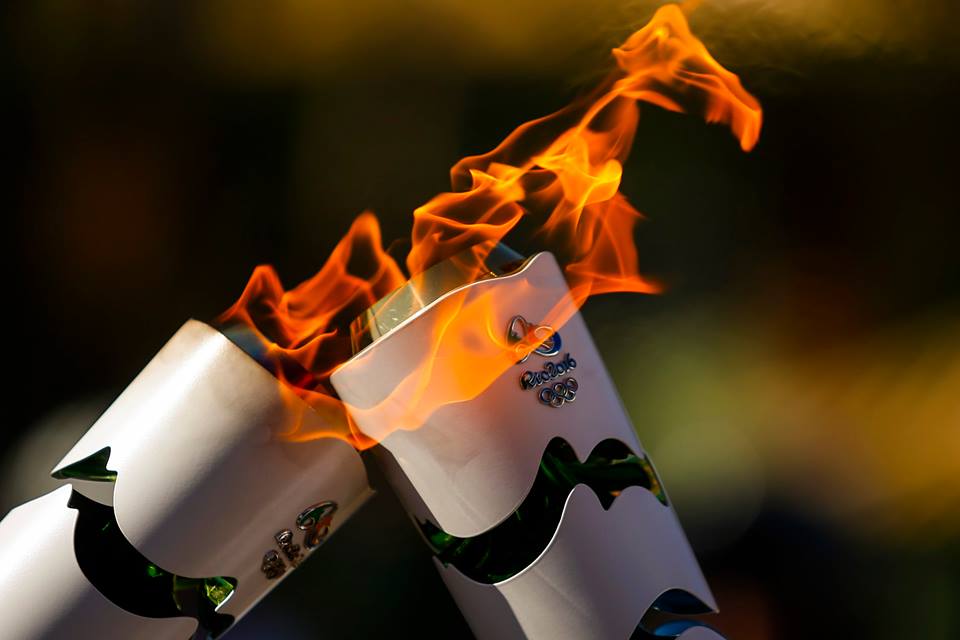 The International Olympic Committee (IOC) has voted to lift one small part of the Brazilian Olympic Committee (COB)'s suspension, allowing it to participate in several important organizational meetings this week. Stock photo via Rio2016/Marcos de Paula

The COB was suspended last month when its head, Carlos Nuzman, was arrested as part of an investigation into an alleged cash-for-votes system connected to Rio de Janeiro’s bid for the 2016 Summer Olympics. Nuzman was an honorary IOC member, and he was suspended from that status after his arrest as well. The COB has formalized Nuzman’s resignation from his post, and he’s been replaced by vice president Paulo Wanderley Texeira.

But the IOC met in mid-October, voting to keep the COB under suspension, but lifting the portion of the suspension that bans the Brazilian Olympic Committee from exercising its rights as a National Olympic Committee. That allows the COB to participate in two key organizational meetings this week.

The Brazilian Olympic Committee met with an independent auditor, finding that its financial accounts were properly audited and don’t show any signs of connection to the corruption allegations leveled at Nuzman, according to the IOC’s press release.