Boglarka Kapas: “No One Is In Shape Right Now” & More Post-4 Nations Meet 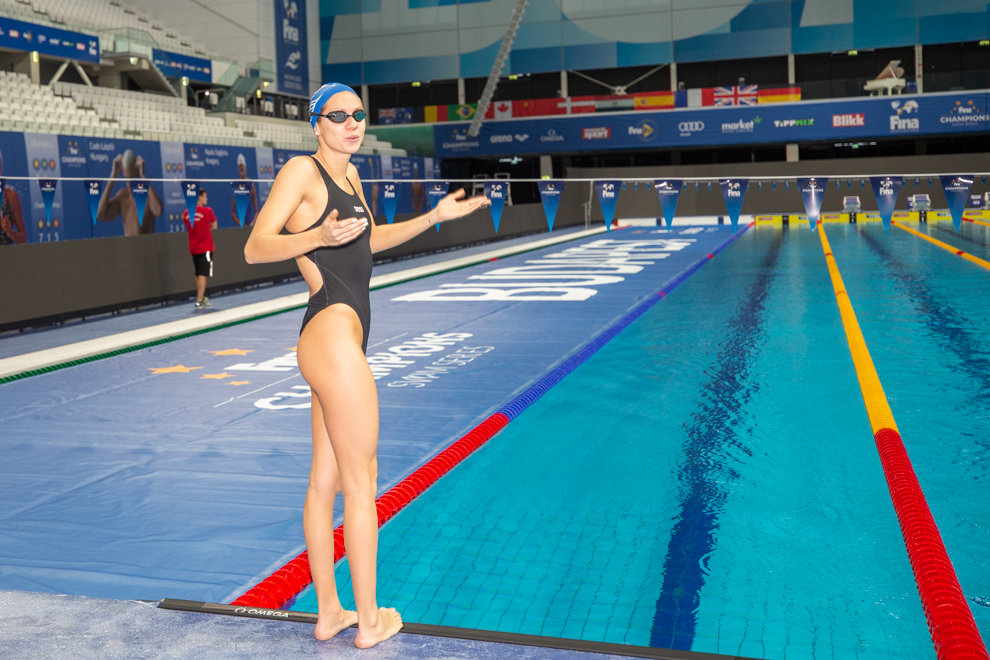 Swimmers from Hungary were among those who competed at the 4 Nations Meet over the weekend, racing against Poland, Czech Republic and Austria. Archive photo via “Rafael/Domeyko Photography”

The 4 Nations Meet wrapped up in Budapest where we saw some stellar performances by racers stemming from the host nation, Austria, Czech Republic, and Poland.

Additionally, Austrian Felix Auboeck set a new national record in the 200m free as Hungary’s Kristof Milak wrapped up the trifecta of butterfly factories across the 50m/100m/200m distances.

Refresh yourself on the swims via the recap links above and then let’s hear from some of the Hungarian highlight reel-worthy stars as they take stock of their first intentional competition post-coronavirus-pandemic lockdown.

All quotes courtesy of the Hungarian Swimming Association.

Milak actually said: “I dropped the anchor on the last 50” – he is pretty funny
(“The middle two 50s were fine, but the last one I died.”)