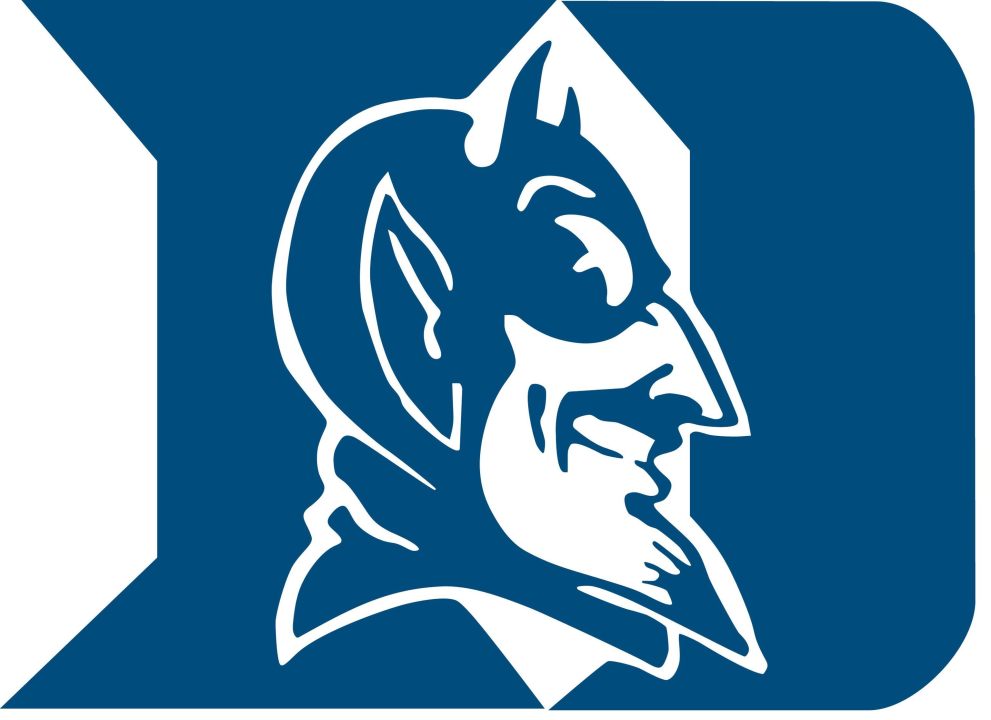 Duke's freshmen put up four wins against Pitt, and freshmen and sophomores were the team's highest finishers in every single event in the season opener. Current photo via Duke University

Last December, Duke announced that it would be increasing scholarship funding to its women’s program, raising the team’s scholarships from just two to the fully-funded NCAA limit of 14.

Last weekend, the Duke women showed just how great an idea that was.

The Blue Devils beat ACC foe Pittsburgh in their season opener on Saturday, but what was most impressive was how much production Duke got out of its young swimmers.

Florida’s Isabella Paez had the best day. The versatile first-year won both butterfly races in quick season-opening times (55.49 in the 100 and 2:00.96 in the 200), while leading 1-2-3 Duke finishes in all three events, two huge point swings from which Pitt could never recover.

Close behind was California signee Leah Goldman, who won the 200 IM to put the team win on ice late in the meet. Goldman was outstanding in her debut, taking second in both the 50 and 100 frees behind sophomore teammate Maddie Rusch.

Then there was Verity Abel out of Connecticut. The freestyler pulled one of the tougher doubles there is in college swimming, taking second in the 1000 free, then jumping right back in the pool to finish third in the 200 free. She came back later on to add a second runner-up finish in the 500.

And let’s not forget Maria Sheridan, the Charlotte, NC-based backstroker, who picked up the 200 back title in 2:03.87, just touching out one of Pitt’s top swimmers (Tatyanna Sarjeant) by .07.

Take a look at that foursome. All talented swimmers who were spread out across the country just 6 months ago, now all connected aboard the Duke train. Recruiting outside a college’s home state provides unique challenges, but not looking outside of state borders can be absolutely crippling to a program’s future. It’s a testament to Duke’s recruiting that they’ve been able to nab so many high-level athletes from so many different states, and it’s also a case study in just how important full funding can be for a team. Having the resources to bring in top-tier talent can radically shift the course of any given program.

Case in point: all of Duke’s underclassmen. We’ve highlighted the freshmen, but Duke’s past two recruiting classes have been its two best incoming groups in years, and that talent has clearly translated to the pool. In fact, Duke’s top finisher in every single individual event against Pitt was either a freshman or a sophomore. Of its two winning relays, only 1 of the 8 legs were manned by upperclassmen.

With the full scholarship load starting to make itself evident in the pool, Duke is becoming one of the ACC’s most intriguing young teams to watch. And with recruiting season in full swing, they’re a great example of how much every verbal commitment we cover (the number of commitment stories is rapidly approaching 300 already) can drastically change a program’s fate.

Aptly named to suggest 70% of the earth is covered in water, blueseventy is the world leader in ​pool, ​triathlon​, and ​open water ​tech suits, ​wetsuit​s, ​and swimskins. Since 1993, we design, test, refine and craft products using superior materials and revolutionary details that equate to comfort, freedom from restriction and ultimately a competitive advantage in the water. blueseventy products have instilled confidence in beginners as well as carried world-class athletes to countless Olympic and World victories.

i have no problem celebrating increased funding for women’s swim scholarships. Swimming is such a great sport and i believe the life lessons and health benefits are well worth the effort.

However, i do have a problem that you do not mention the continued poor support for the men’s team. If still true, they fund only 0.35 of a full scholarship. While Title IX achieved great things for women athletes, it has been equally detrimental to men athletes who participate in non-revenue sports. I realize its an old argument and things have improved dramatically for girls since the early 1970’s, but HS athletics participation rates are about 50% for boys and 30% for girls.

where is Hanna House?

Swimfan – she’s no longer on the team.

Just think this is just the beginning , Duke already has verbal committments from #13 recruit Madeline Hess, #15 recruit Alexandra Aitchison, #65 Mickayla Hinkle, she has 2 national cuts in the backstroke, Brittany Kahn who already has a NCAA “B” cut in the 1650 and Alyssa Arwood, who’s a top notch breast stroker. She has a Senior national and US Open Cut. Plus they already signed the best diving class with Lizzie Fitzpatrick and Mackenzie Willborn. What a great time to be a BlueDevil Fan!!!!