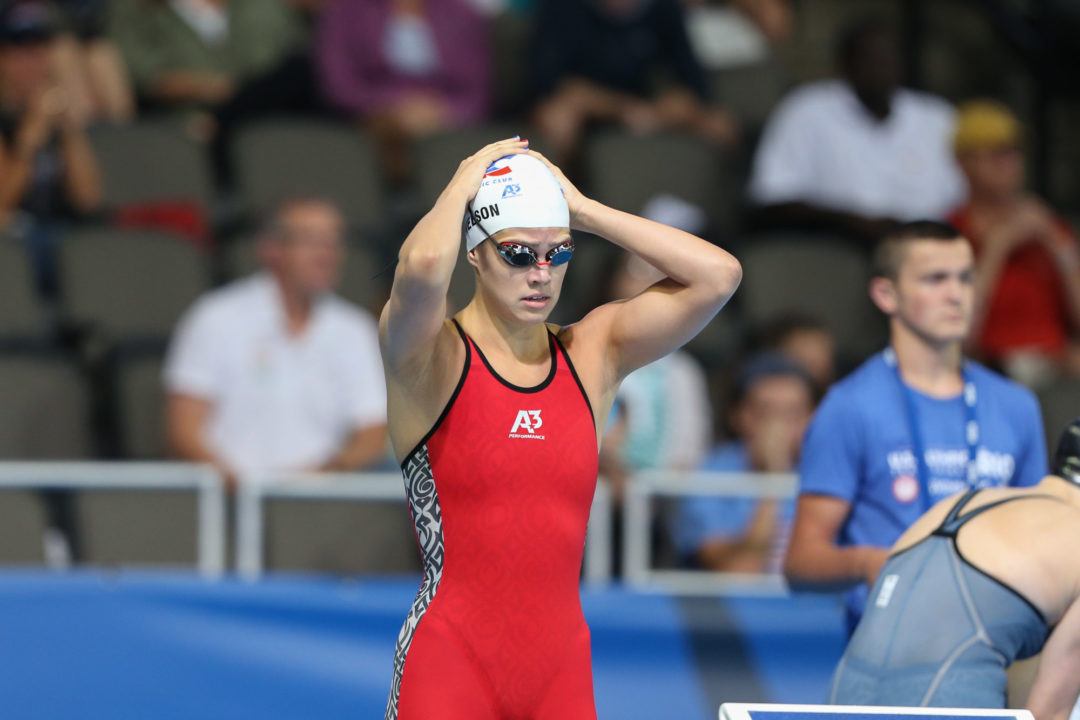 We knew she was having a great year, and tonight Beata Nelson has dropped the hammer. Archive photo via Tim Binning/TheSwimPictures.com 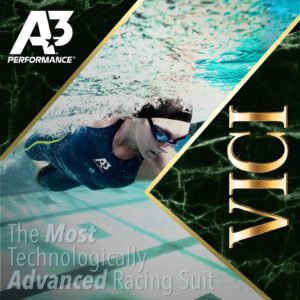 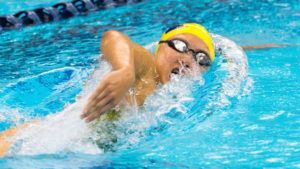 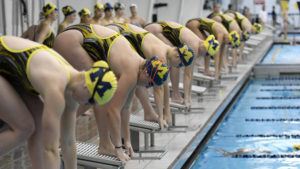 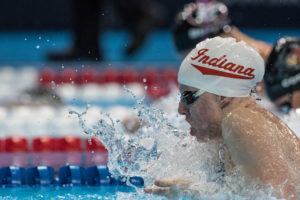 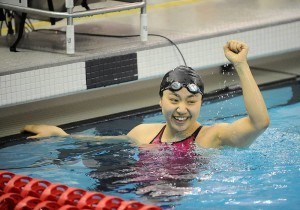 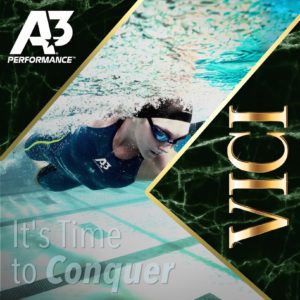 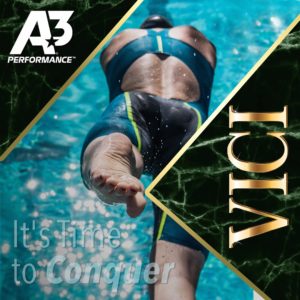 We knew she was having a great year, and tonight Beata Nelson has dropped the hammer.

The Wisconsin sophomore, after breaking her 200 IM school record by over a full second with a 1:53.85, unleashed a 49.78 100 backstroke to lead off Wisconsin’s 400 medley relay at the end of the session.

Howe was 49.69 at Pac-12s last February, a time that still stands as the American record.

Kathleen Baker then went 49.80 and 49.84 at the 2017 NCAA Championships, as she was the third woman to break 50. Nelson is now the fourth, but her time is the second-fastest in history.

Nelson’s time is also a huge Big Ten record– she already had it with her 50.79 from December, and before Nelson, the record was IU grad Brooklynn Snodgrass’s 51.05.

A day after swimming the fastest 100 backstroke in conference history, Beata Nelson is on top of the #B1G medal stand!#OnWisconsin pic.twitter.com/MGTWVqjNxH

Vote Up11-1Vote Down Reply
KNOW IT ALL

Vote Up2-4Vote Down Reply
KNOW IT ALL

Looks like the NCAA site is incorrect…ignore the above

was that the lead off in Cal’s 400 medley relay got DQ’d at NCAA’s last year?? If so i think it should count…the relayed didnt get DQ’d till the final leg