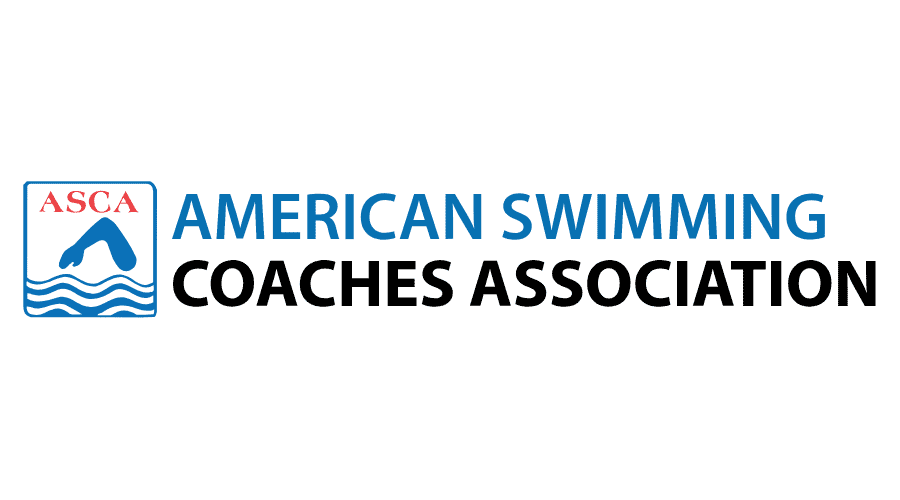 The American Swimming Coaches’ Association (ASCA) has appointed Jennifer LaMont as its new CEO. LaMont becomes the first female CEO in the history of the organization, which was founded in 1958.

ASCA is a professional organization for swim coaches in the United States that, among other activities, provides training, certification, and clinics for their members.

Along with the announcement of the organization’s new leader, ASCA unrolled the concept of a “new ASCA” that will include expanded membership services, more coaches clinics, a reformatting of certification courses, and more support to new coaches who enter the profession.

LaMont is the organization’s 3rd CEO since John Leonard retired at the end of 2019. Leonard had been CEO for 35 years. Steve Roush was the first replacement, but he resigned after about 9 months in charge. Former Ohio State head coach Bill Wadley replaced Roush, but he too lasted only a few months, ultimately resigning in January under a cloud of personal issues.

LaMont is a former swimmer for the Cincinnati Marlins and a collegiate All-American swimmer at USC. With the Trojans, she swam as a teammate of Teri McKeever, another pioneering female in the sport who is the first and only woman to serve as the head coach of a U.S. swimming team at the Olympic Games.

While LaMont herself doesn’t list much experience as a swim coach on her resume, she brings a new level of advocacy and professional organizing experience to the role that has been lacking from prior presidents: she has spent the last 17 years as the Chief of Staff for the Broward Teachers Union, the United Teachers of Dade, and for the union for nurses and doctors at Jackson Health System in Miami, SEIU. Prior to that she served in communications, organizational development and public relations roles for the United Teachers of Dade.

“We couldn’t be more excited to announce Jennifer as our new CEO,” said Mike Koleber, the President of the ASCA Board of Directors and Head Coach/Owner at Nitro Swimming in Austin, Texas. “Our Board is looking to take ASCA in a new and exciting direction, and Jennifer brings so many skills that will help us do that. She has a deep devotion to the sport of swimming and her enthusiasm is contagious.”

Sports is a common theme in LaMont’s household. Son Drake is a Graduate Assistant at Texas Tech University pursuing a basketball coaching career after being a two-time captain on the Western Michigan basketball team, and son Drew was an all-conference basketball player at Indian River State College. She also calls TJ Slaton a “son.” He is a young man who has lived with the LaMont family since ninth grade, played football at the University of Florida, and is now eligible for the 2021 NFL draft. Husband Dave LaMont is a veteran sportscaster who has appeared on ABC, ESPN and FOX Sports, among other networks.

Bob Ousley was appointed the first CEO of ASCA in 1972, 14 years after the organization was founded. LaMont is the 6th CEO in ASCA history.

I’m open minded to the hire and wish Jennifer the best. I sincerely hope the ASCA board will take civil and criminal action to recoup the money that walked out the door with John Leonard and they remove his name and some of his undeserving buddies from the Hall of Fame.

Scrolled through the Swimmingcoach.org web site last night. There are clearly lots of improvements being made including workout section, code of conduct, etc.

I always thought ASCA was good at supporting coaches and they are doing much better now. Coaches also need to be LEADERS and take initiate to support themselves and their teams.

Hopefully she does a good job there

My favorite line “While LaMont herself doesn’t list much experience as a swim coach on her resume….” to head the American SWIM COACHES association.

When you see what she’s done leading organizations you might see what the 15 volunteer Coaches on the board see. She’s what the association needs. But time will certainly reveal it either way. We fully realize there are skeptics and critics. We’re involved because we believe enough to step up and serve. Wish you the best!

2
0
Reply
Needle in the haystack

20
-6
Reply
Mike Koleber
Reply to  Needle in the haystack

The 15 volunteer Board member Coaches currently serving would beg to differ with you, but I appreciate where you’re coming from. There might have been some validity to your comment in the past, but not today. Give Jennifer and this Board a little bit of time. Very good things on the horizon.

Ok Mike but I have two things to say:

I don’t know if you knew about Tim’s history, but I learned after the fact that lots of people in Atlanta did. That’s why they sent him to St. Croix for a few years to cool off.

Happy to discuss. Feel free to reach out to me directly.

I’m excited to hear about additional clinics. Can we make sure to land these bad boys at Anaheim or Ft Lauderdale again? Many coaches, including myself, rarely get a chance for a vacation. I mean places like Ohio are cool, but those beach towns provide a great “learning” environment.

We’re under contract for a couple more years— Orlando this fall, then Vegas then Dallas. I know the Board has been discussing alternate Florida site and then Cali site after that. Orlando this fall will be utilizing the Rosen Hotel and the newly remodeled Rosen pool (formerly Justus Aquatic Center). You’ll be seeing some great in water content. More interactive, less static. We’re also providing it virtually for those who can’t make it in person. Appreciate the comment!

You had me at Vegas.

The make up of this board is WAY different than it has been in the past.

“Needle in the haystack” – Mike is the only ASCA President that actually listens to input from coaches…and replies to that input as well.