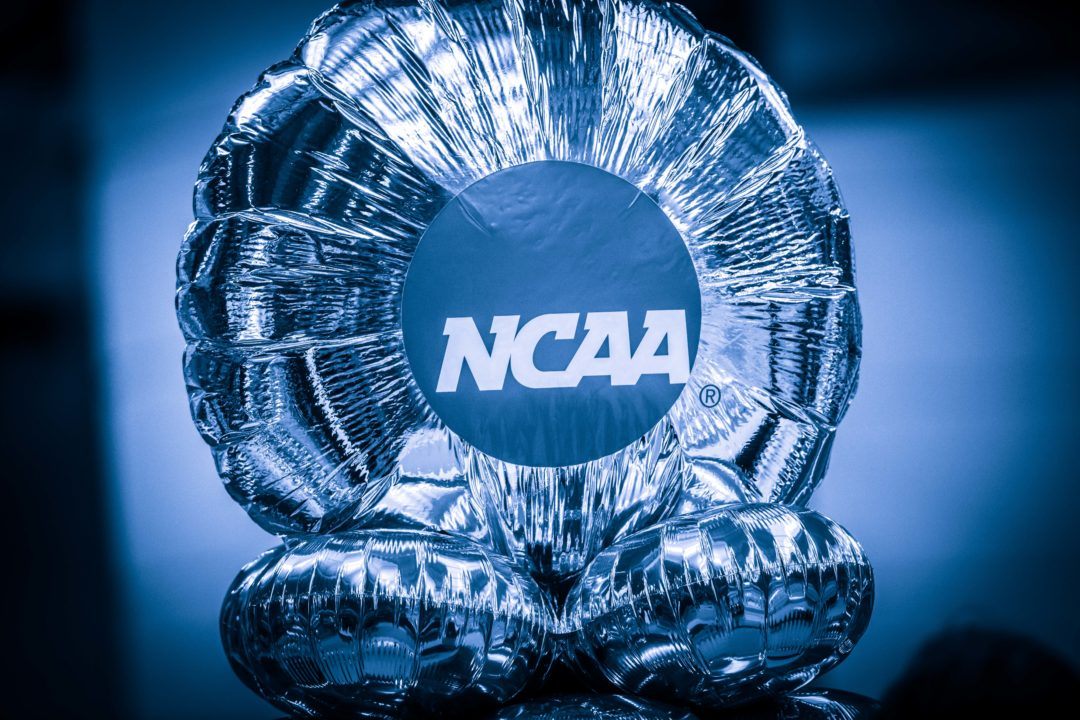 Shortly after losing a handful of its top schools to the Big 12 Conference, the American Athletic Conference is reportedly close to adding six new schools, per Yahoo Sports.

The conference is “examining expansion” this week is expecting applications from Florida Atlantic, Charlotte, North Texas, UTSA, Rice and UAB. All six are currently members of Conference USA, but could begin play in the AAC as early as 2023.

With the additions, the AAC would become a 14-team league in football and basketball. Florida Atlantic has a men’s and women’s swimming & diving team, while North Texas and Rice have women’s-only programs. UTSA, UAB and Charlotte do not have swim and dive programs.

The existing eight AAC teams receive about $7 million annually in TV deal revenue from ESPN, according to Yahoo, with the current deal running through the 2031-32 season — but the new teams are expected to receive less.

Each of the six schools will owe Conference USA about $3 million in early exit fees.

The AAC lost UCF, Houston and Cincinnati to the Big 12 in September — BYU also joined. The new teams are expected to join the conference by the 2024-25 season at the latest.

Over the summer, the Big 12 lost powerhouses Texas and Oklahoma to the SEC. The AAC previously tried to add four schools from the Mountain West conference but was ultimately unsuccessful.