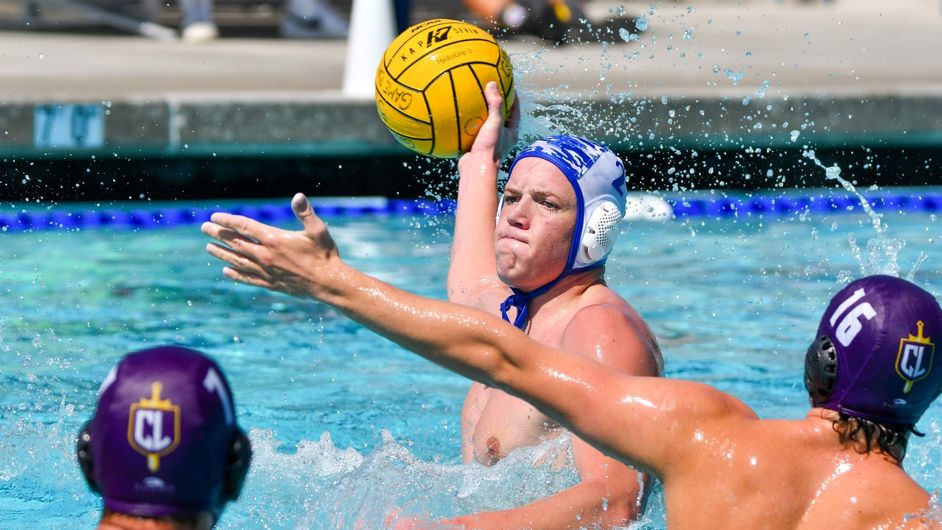 Snyder scored four goals in the final game to give him 123 on the year, breaking the 50-year-old record of 120, held by Ben Phillips since 1972. Current photo via Air Force Athletics

After playing to a 2-2 tie after the first quarter, Air Force out-scored the Lancers 2-1 in the second to take a 4-3 lead at halftime. Cal Baptist took control of the game in the third quarter, out-scoring the Air Force 4-2 to jump ahead 7-6.

The teams traded three goals apience in the fourth. Air Force went ahead 9-8 with three minutes to play in the fourth. Cal Baptist rallied to tie the game and then went ahead with the winning goal with one second left in regulation.

Snyder’s four goals gave him 123 for the season, breaking the previous record of 120, held by Ben Phillips since 1972. Snyder also finished with a school-record 181 points. Christie also caps the season with the school assists record in a season with 97 and is second in points with 168.

Air Force’s 23 wins is the second-most in program history and one shy of the record.