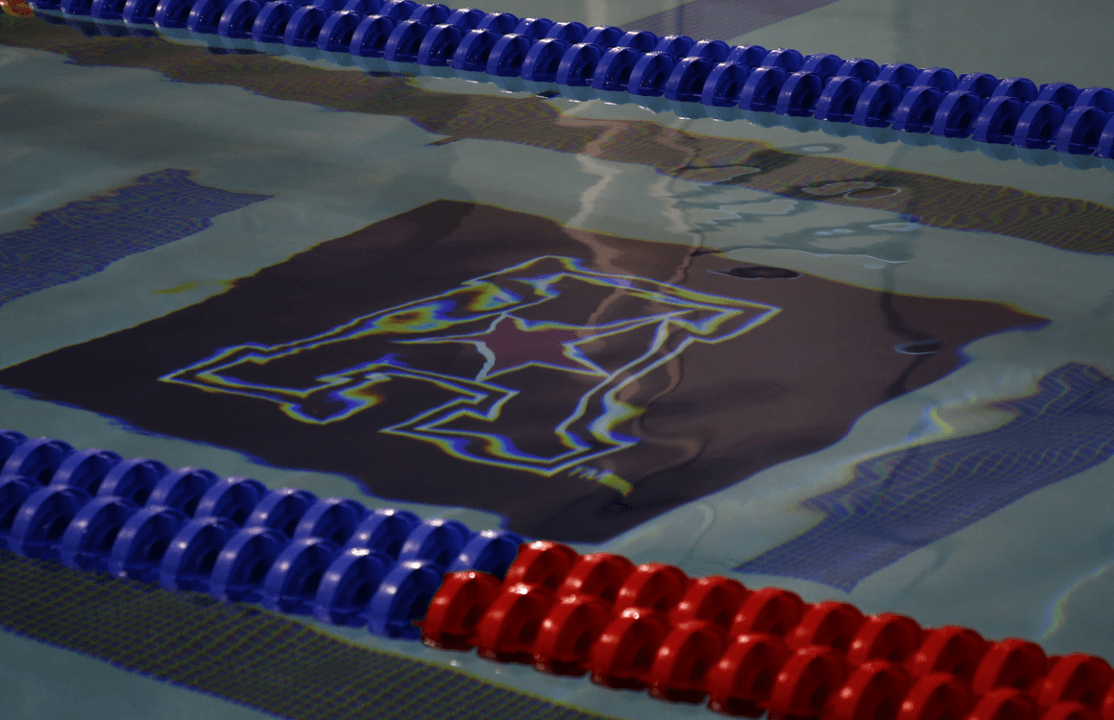 IRVING, Texas – American Athletic Conference Commissioner Mike Aresco has announced the addition of affiliate member institutions to the conference in the sports of men’s soccer and women’s swimming and diving effective July 1, 2022.

FAU and FIU will also compete as affiliate members in women’s swimming and diving, along with the University of North Texas and Rice University, beginning with the 2022-23 season.

UAB, Charlotte, FAU, North Texas and Rice will compete as affiliate members until those schools join The American as full members (along with UTSA) on a date to be determined. FIU will remain as an affiliate member in men’s soccer and women’s swimming and diving while holding primary membership in Conference USA.

“We are pleased to be able to welcome our affiliate members for the 2022-23 season,” said Aresco. “The addition of these outstanding teams will immediately strengthen our conference in men’s soccer and women’s swimming and diving. This will allow us to have one of the most competitive men’s soccer conferences in the nation, while providing a more competitive and memorable championship experience in women’s swimming and diving. I would like to thank Conference USA Commissioner Judy MacLeod for her collaboration on this process that has led to a positive outcome for these student-athletes.”

The four men’s soccer affiliate members have combined for 35 NCAA tournament appearances, including two national runner-up finishes and a third-place finish. Charlotte and FIU played in the 2021 NCAA tournament. They join a conference that has seen three of its existing members ranked in the top 10 of the national polls in the last two seasons.

The American sponsors women’s swimming and diving as a championship-only sport, meaning that the conference does not administer a regular-season schedule. With the addition of the affiliate members, nine teams will compete for The American title at the 2023 Women’s Swimming and Diving Championship.

How about Men’s swimming and diving? Currently the conference championships is a dual meet between SMU and Cincinnati

FAU has a men’s team but according to their website “The FAU men’s swimming and diving team will continue to compete in the Coastal Collegiate Sports Association (CCSA) in 2022-23.”

Cinci goes to the Big XII in 2023 (I think) which would leave only SMU, unless FAU men are joining then. At best they’d still only have two teams. Definitely not great.

What’s happening to the mens teams?

Many different possible scenarios here, all complicated by the fact that SMU is so competitive.

In the associate membership scenario, if you were whats left of the Big 12, would you want SMU mens swim to join and then get dominated by them? Not to mention it creates recruiting competition. If I were BYU, WVU, Cincinnati, and TCU I wouldnt want that. Cinci was embarrassed by SMU in the AAC mens championship this year.

This same scenario exists even in a non P5 scenario. Who wants to have a team this fast join?

In my opinion, the best landing spot would be an associate membership in the Pac12. SMU Mens Swimming would be less of a threat and would… Read more »