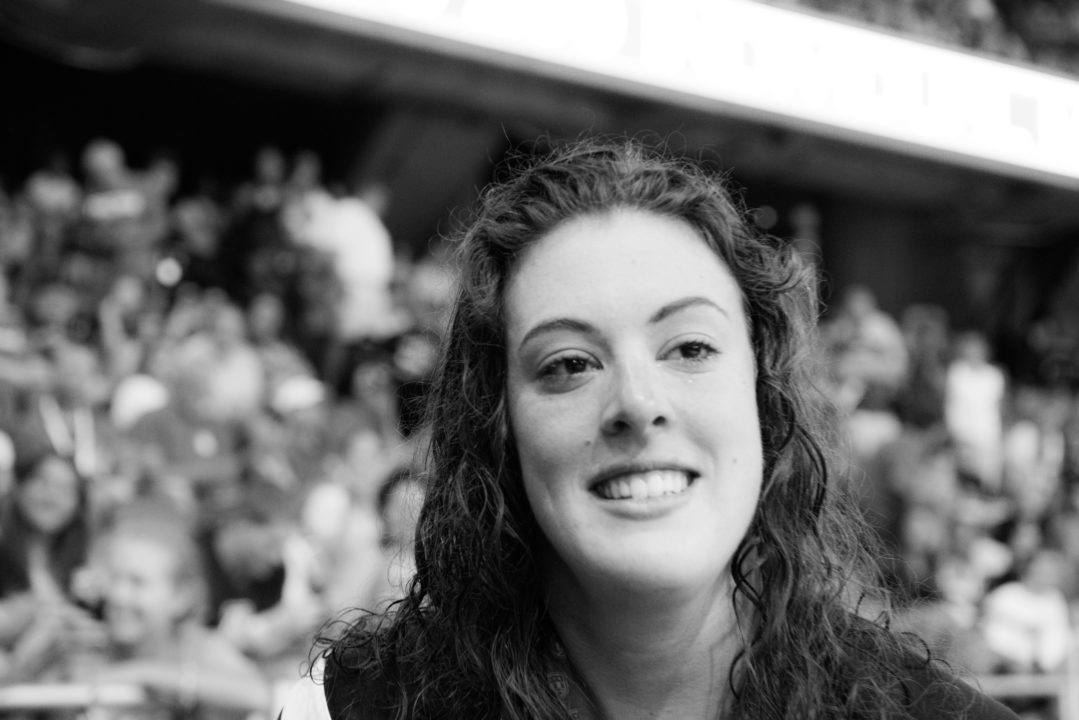 Two-time U.S. Olympian Cammile Adams, in partnership with The Fitter & Faster Swim Tour, has added some significant star-power to her fundraiser event in Houston later this month.

8-time Olympic medalist Allison Schmitt will join Adams at Westside High School on September 24th, where, for a $50 (or more) donation, young swimmers will have the chance to race Adams and Schmitt, take photographs when them and their international medals, and get autographs on anything they want. The session will also include a Q&A for parents with both swimmers.

Later in her swimming career, Schmitt has become an outspoken advocate for awareness of mental health issues in athletes, including depression – which she faced after the 2012 Olympics.

All proceeds will go to help Houston and southeast Texas recover from the historic flooding caused by Hurricane Harvey. Half of the money raised will go to families affiliated with Energy Core Aquatics (the host team for the event), where at least 20 families had their homes destroyed; the other half will go to help other families under the umbrella of the Gulf Swimming LSC who were displaced by the flood waters.

The Fitter & Faster Swim Tour is a SwimSwam Partner.

She was my favorite female member of Team ?? at the London Olympics even during all the Missy craze. I’m so happy she’s made the team for Rio and that she’s still doing great with her health and even helping out.

Allison Schmitt is a great swimmer and an even better human being!

Hooray for Allison’s courage in bringing greater awareness of how depression can affect any individual. That’s the grace behind her famous smile.

Thank you for giving back so much to our sport Allison!

What is Allison doing these days? Does she work a normal job??

She has the best smile in sport!

they all have great smiles, relax.

She has good teeth & that is always a pleasant sight but it does not mean the person is happy .

is that really relevant to help people in Houston ?