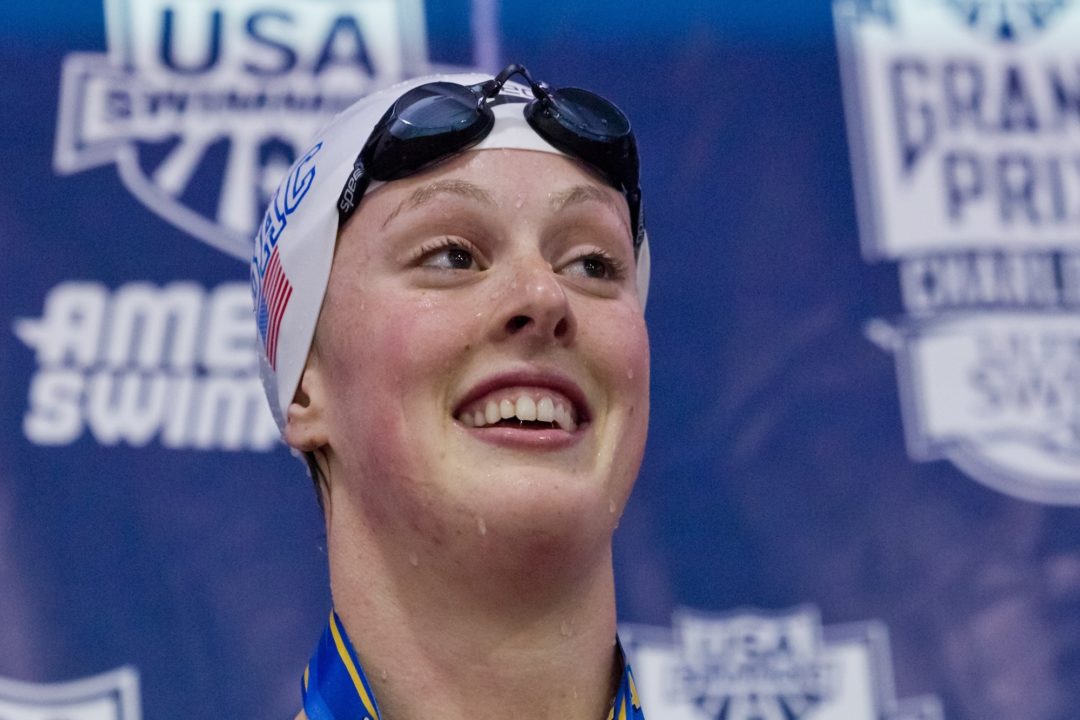 There are a lot of women who won a lot of medals in 2012. We had to reach beyond the golds and silvers to find the best recipient for this award. (Photo Courtesy: ©Tim Binning/TheSwimPictures.com)

The Olympic medals don’t even begin to scratch the surface, though 3 golds, 1 silver, 1 bronze, and an anchoring World Record as part of the 400 medley relay is a good place to start.

But here’s what doesn’t show up in the medal tables, at least not directly. This year, Schmitt reinvented herself from just a middle-distance, 200/400 freestyler into one of the top 100 freestylers in the country. A year before the Olympics, nobody would have ever believed that Schmitt would be a huge contributor on the 400 free and 400 medley relays at the Olympics. That made a huge impact on the United States’ overall success. 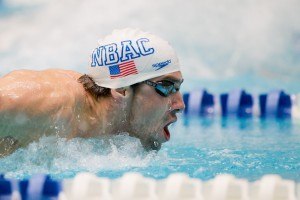 Then, let’s not forget that she went to Baltimore this year to train with Bob Bowman and Michael Phelps. I don’t know if it was ever said by either, but it was easy to see the relationship between the two develop and would be hard to imagine that Phelps’ return-to-focus in the run up to his last Olympics had nothing to do with Schmitt’s personality. Even beyond just her and Phelps, Schmitt was the glue that held this Olympic Team together.

Whenever any of the team members were asked to talk about their teammates, their best teammates, their funniest teammates, the answers turned predictably to Schmitt. Missy Franklin, who herself would have been a worthy recipient of this award, has talked about Schmitt keeping everybody loose behind the blocks. This all while putting up some of the fastest 200 and 400 freestyles in history.

For reinvention, for elevating those around her, and for just being downright fast, Allison Schmitt is the winner of the 2012 Swammy for Female Swimmer of the Year.

Finally…this recognition is long overdue. Alison Schmitt dominated at OTs and in London.

agree with your choice….very much overlooked after have an excellent olympics!