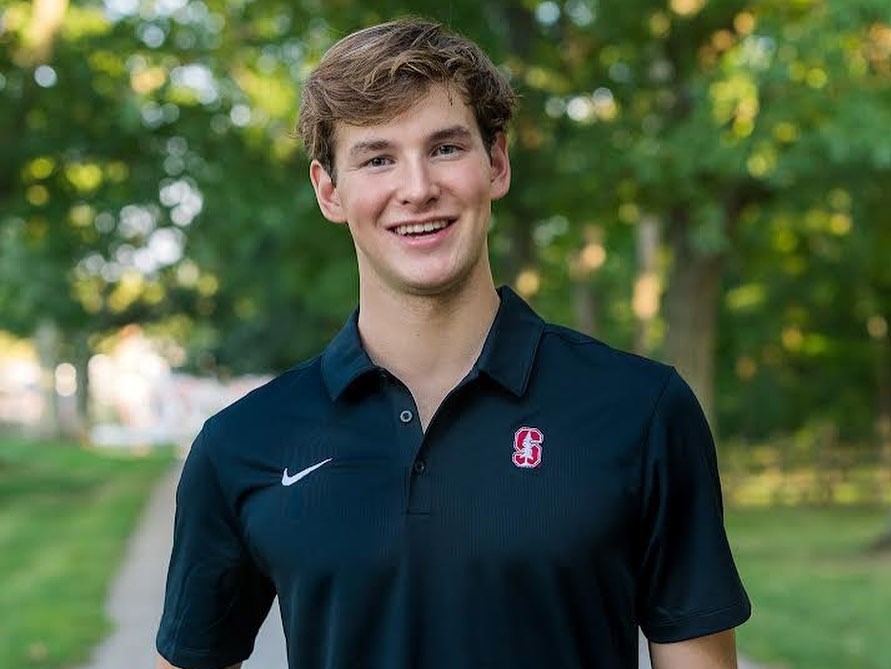 Fly/IM specialist Gibson Holmes, originally committed to Duke, has announced his intention to swim for Stanford in 2023-24.

Gibson Holmes, who had originally announced a verbal commitment to Duke University in June, has changed his intention and now plans to swim with Stanford University’s class of 2027.

“I’m proud to announce my commitment to continue my academic and athletic career at Stanford University! I would like to thank my family, coaches, and friends who have helped me throughout this process. #fearthetree #gostanford 🌲🌲🌲”

The only other public commit to the Cardinal for 2023-24 so far is Henry McFadden.

This does feel like the second flip of a high profile commitment (Alec Eneyart being the first.) Not sure what it means or if it means anything.

Stanford is > than Duke

Stanford was ranked number 2 top college in America, while Duke is number 9. Their acceptance rate is 8.3%, while Stanford’s is 4.3%. Stanford is the better University based on rankings and how hard it is to get into it.