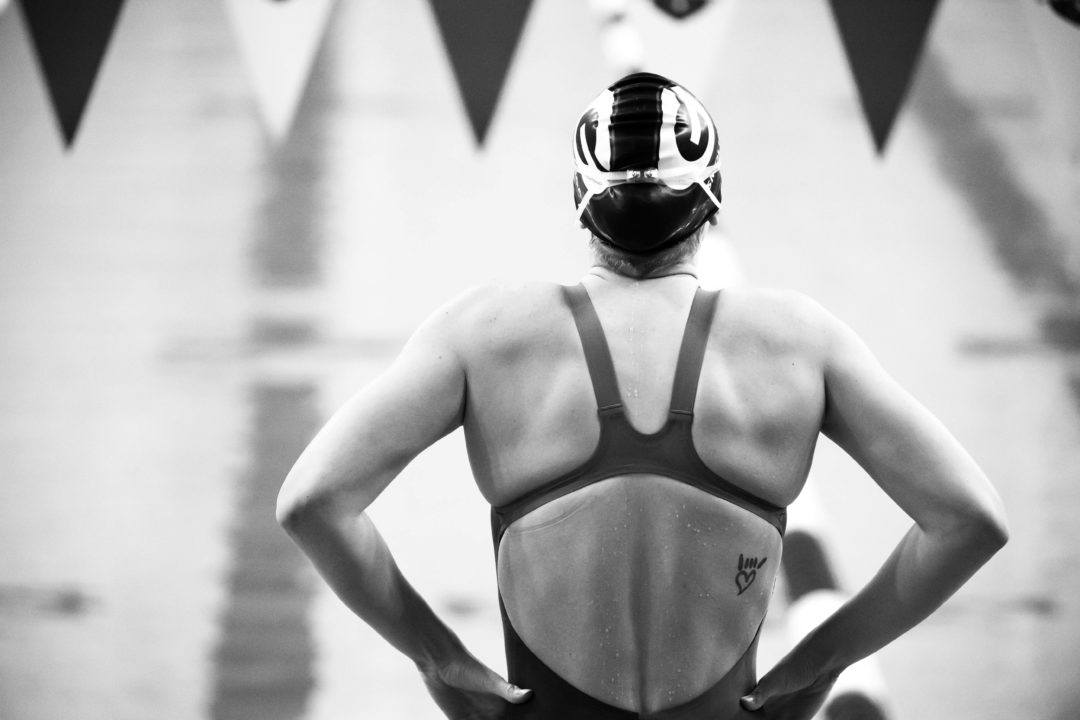 We’ve all seen the not-so-great swim parent. You know, the one yelling at their child after a less than perfect swim. Current photo via Mike Lewis/Ola Vista Photography

But what about those other parents? The ones who we don’t notice because they’re minding their own business. Their kids are happy, well-adjusted and having fun with their teammates. What do these parents know about being a swim parent that others can learn?

Kids follow our lead and will behave much like we do. Words are not as important as our actions. Swim parents who are respectful and courteous will most likely have kids you’ll enjoy being around and want your kids to hang out with.

Great swim parents will wait for their kids to talk about swimming on the car ride home. They won’t lecture about what their child needs to work on or failed to do, but will eagerly listen when their child wants to talk. They aren’t judgmental or overly focused on performance.

These parents understand that their role is the parent. They know that by critiquing their children’s swimming, their kids will feel like they’ve let their parents down. Children take our criticism as a failure and think that they’ve disappointed us. Being a parent is a better role than the coach. We get to be a cheerleader and envelop our kids with unconditional love.

Are supportive of the coach and team.

Parents who excel at swim parenting are involved with the team, help out wherever they’re needed and go to lots of meets and practices. While they’re on deck, they’re not verbally criticizing anyone or comparing their kids to other swimmers.

Swim parents of some of the best swimmers aren’t overly invested in swimming. They know that it’s part of the bigger picture of who their child is becoming. They view their child as an entire person, not just as a swimmer. They know that swimming, whether their child makes it to the Olympics or quits after high school, is valuable in teaching life lessons like character, good sportsmanship, fitness and time management.

What other traits do you notice that great swim parents share?