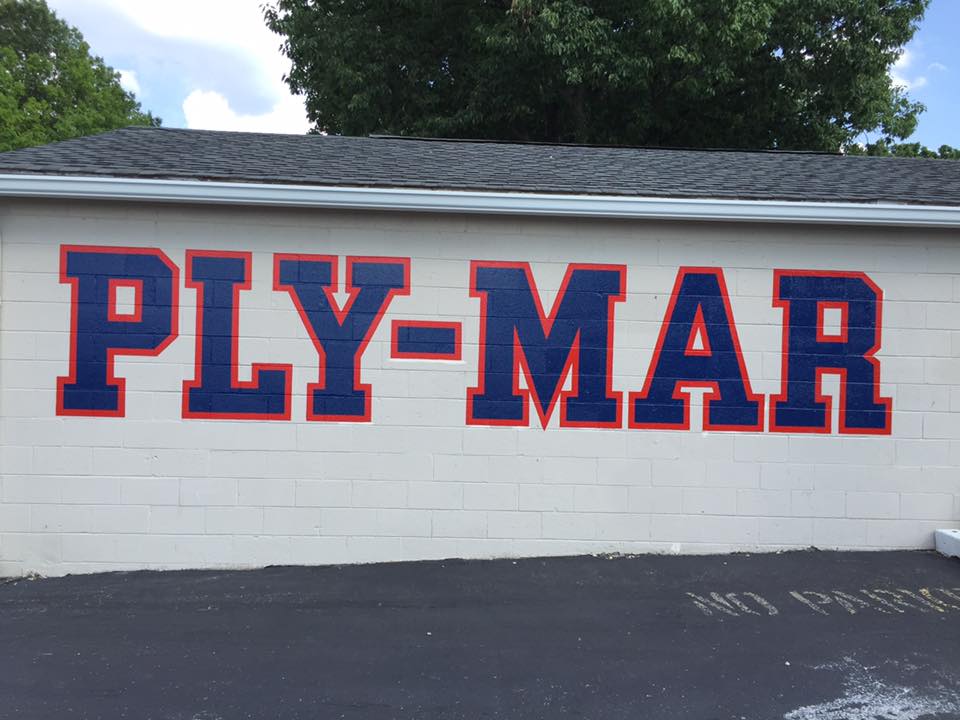 While most of the leagues' pools do intend to open for the summer of 2020, the logistics of holding large-scale swim meets while emerging from a pandemic was too much for league organizers. Current photo via Ply-Mar Swim Club

The two athlete representatives for the Southern Zone of USA Swimming have released a letter asking their peers to social distance and wear masks.

Schools, YMCAs, colleges, health clubs, etc., will be opening their doors in some way, and opening their pools. Will these places be safe?

A quartet of Philadelphia-area summer swimming leagues have cancelled their 2020 seasons, citing ongoing safety concerns and uncertainty related to the global coronavirus pandemic.

The Suburban Swim League, the Intra County League, and the Delco Swimming and Diving League in Pennsylvania, as well as the Suburban Swim League in northern Delaware, have all held unanimous votes to cancel the season. While some pools in the northern and western parts of Pennsylvania have begun to open, the Philadelphia region is still in the state’s “red zone,” which has the strictest lockdown procedures.

In total, the leagues account for 58 clubs and several thousand swimmers. The three leagues in Pennsylvania come together every year for an “Elite Meet” that includes the best swimmers from each league in an all-star competition.

Among the names coming from these leagues are Olympians Shane Ryan and Brendan Hansen.

The Southeast edge of the state, which borders New Jersey and Delaware, has been the hardest-hit of the pandemic, though it has seen a steep decline in new cases and deaths in recent weeks. Montgomery County, which was an early hotspot for coronavirus and one of the first to shut down, was also among the first in the area to see the spread of cases slow.

The best known of the three leagues, the Suburban Swim League has 14 teams located across Montgomery, Chester, and Delaware Counties. One of the most successful summer leagues in the country in terms of producing national and international level talent, the swimmers still among league record holders are names like Reece Whitley, Claire Crippen, and Brendan Burns.

While all 14 of the member clubs are committed to opening in some form, league president Casey O’Hara said that there were too many contingencies and unknown variables, including that all 3 counties that are part of the league might not open at the same time, made the complexity of planning a 2020 season too difficult.

This league in Northern Delaware was the childhood home of former National High School Record holder Kaitlin Jones, among others.

Comprised of 20 teams, the league announced that they would cancel the season via a “unanimous vote” due to the current COVID-19 pandemic.

One wrinkle that this league will allow: swimmers who competed in the league in 2019 and for whom 2020 would have been their last year of eligibility (because they were turning 19 before May 30, 2021) will be allowed one last year to swim next summer.

The league, including 18 clubs in Delaware County, Pennsylvania, has 18 swim teams and 10 diving teams.

“This was not an easy decision to make, but we feel it is the right decision,” read a Delco League league statement. “We took everything into account and in the end, prioritizing the health and safety of our kids, parents, and the pool staff is our first goal. By withdrawing the season, this gives swim clubs the chance to prioritize their re-open, as we hopefully move into the Yellow Phase, and focus on its financial and public health. I want to remind you, not all clubs will be able to open this season; we are hoping every swim club can sustain in these complicated financial times.”

The league anticipates being able to continue the 2021 season as normal.

The smallest of the 4 leagues, the Intra-County League has 6 clubs.

With the health and safety of our swimmers, officials, and fans as our top priority, and after evaluating the logistics of safely conducting practices and social distancing at meets given what we currently know about the virus and best practice moving forward, our six swim clubs unanimously made the difficult decision to cancel the 2020 Intra County League summer swim season. Intra County League has every intention to return healthy and motivated to practice and compete for the 2021 season, stronger for having endured this pandemic separately but together. Stay well … and Just Keep Swimming!

What a disappointment for the swimmers.