2022 World Junior Championships: Day 3 Swims You May Have Missed 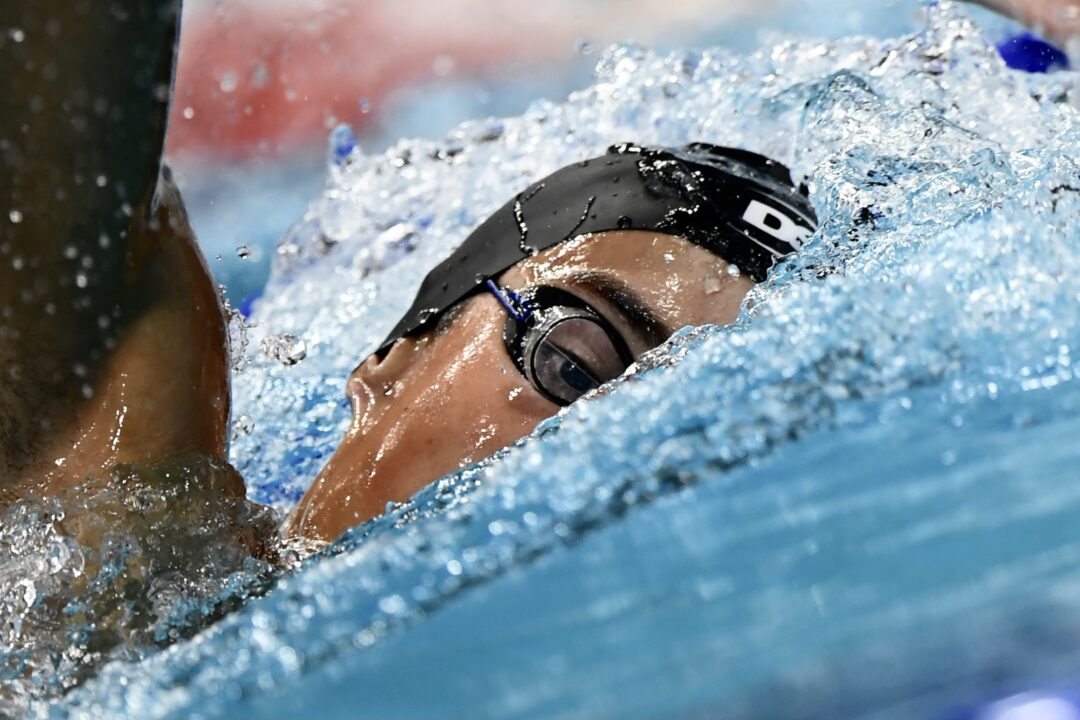 The 3rd day of the 2022 World Junior Championships saw more fast swimming, even without many of the “major” swimming countries participating in this edition of the meet. For our live recap of the finals session tonight, click here. This post is dedicated to some of the notable performances tonight, which may have flown under the radar during our live coverage of the session.

In the semifinals of the boys 50 back tonight, Czech 17-year-old Miroslav Knedla swam a 25.12 to finish 3rd overall. The swim makes Knedla a prime contender to win a medal in tomorrow’s final, but also puts him just off the Czech Republic Record. The national record stands at 25.08, and was set by Jan Cejka at the 2019 World Junior Championships.

In the boys 50 free semifinals tonight, Nikolas Antoniou (Cyprus) finished 5th with a 22.71. That swim clipped the Cypriot Record in the event, which was held by Antoniou himself. The previous record was a 22.72, which Antoniou had swum at the European Junior Championships in July.

Of course, Carlos Garach won the boys 800 free tonight, swimming a 7:52.73. While that swim was already covered, it’s also of note that the 18-year-old is now the #3 Spanish performer all-time in the event.

Argentina’s Malena Santillan, just 14 years old, took 5th in the girls 200 back final tonight, swimming a 2:14.73. That swim was just off Santillan’s lifetime best, which comes in at 2:14.56 from the Spanish Summer Junior National Championships in July. With that performance, Santillan became the #2 Argentine performer all-time in the event.

Daniel Gracik, a Czech Republic 17-year-old, came in 2nd in the boys 100 fly final tonight, swimming a 52.51. With that performance, Gracik has now risen to #3 all-time among Czech swimmers.

i think it’s a super idea to cover these under-the-radar swims. If the sport is truly to expand, it has to be in these under-represented countries where the sport has low visibility. Bravo!