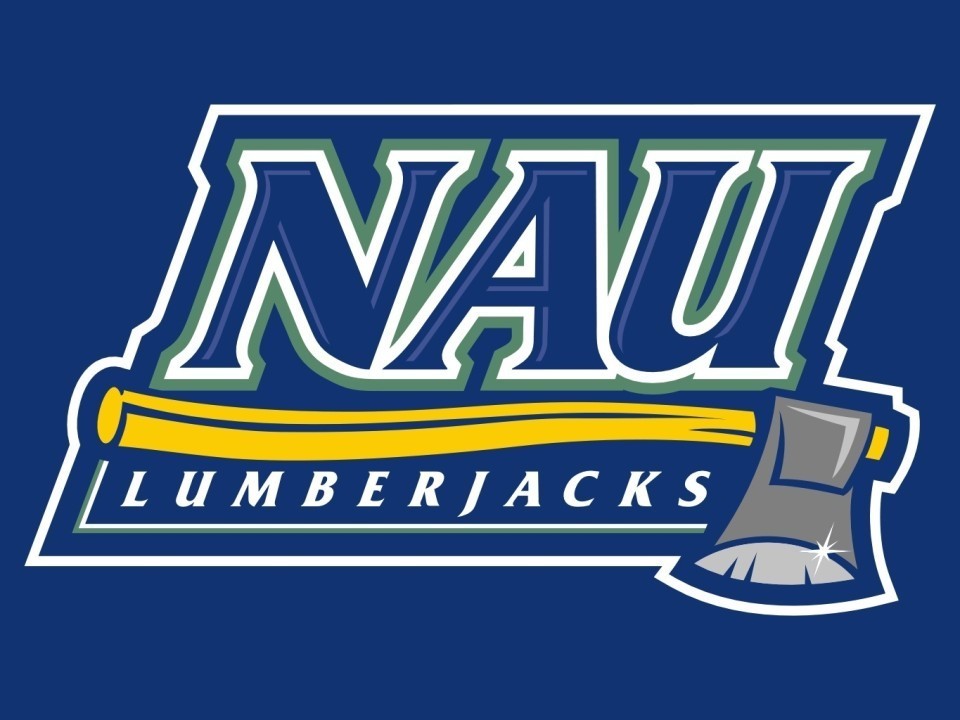 New Mexico State jumped up 2 places from Day 2, and are heading into the final day of competition just 28 points behind NAU. Stock photo via Northern Arizona Athletics

Ryan Lochte’s Legacy In and Out of the Pool

Northern Arizona has held on to their lead through the 3rd day of the 2021 WAC Championships, though the standings remain tight. New Mexico State jumped up 2 places from Day 2, and are heading into the final day of competition just 28 points behind NAU. Northern Colorado remains in 3rd heading into Saturday, but the gap has widened, and they’ll lead a huge Day 4 to win the crown. Grand Canyon fell from 2nd to 4th, and are now 88 points outside of first, so they would need a massive points haul tomorrow to have a chance at winning the title. Cal Baptist, Idaho, Dixie State, and Seattle stayed in the same order through Day 3.

Northern Arizona picked up 2 individual event wins and a relay win on the day. Annie Carlton has continued to be one of the NAU freshmen making waves at these championships. Carlton won the 200 free in an incredibly tight race with Cal Baptist junior Rebecca Oviedo, touching 1st by just .01 seconds. Carlton got out to the faster start, flipping at the 100 mark in 53.80, compared to 54.30 for Oviedo. Oviedo out-split Carlton on the back half, but ultimately fell just narrowly short, touching in 1:50.35 for 2nd, while Carlton won in 1:50.34.

NAU was dominant in the 400 medley relay, finishing in 3:42.82 with a relay team that, interestingly, was comprised of 2 freshmen and 2 seniors. Freshman Sophie Velitchkov led the squad off in 55.84, and was followed by Williams in 1:01.72, then senior Maddie Seidl clocked a 54.61, and Annie Carlton anchored in 50.65. Williams and Seidl posted the fastest splits in the field in their respective strokes. Northern Colorado junior Madelyn Moore was the fastest backstroker, swimming a 54.10, while GCU junior Claire Banic led the freestylers with a 49.75.

New Mexico State picked up a win in the 100 back, with junior Maude Boily-Dufour clocking a 54.04. She won the race by over half a second, getting out to an early lead over the field, thanks to a 25.93 split on the first 50.

Grand Canyon won an event on the day, with junior Emily Muteti posting a decisive win with a 53.90. Muteti established her lead on the first 50 of the race, splitting a 24.77. Notably, Idaho sophomore Rylie Jones won the B final with a 55.35, which would have earned her a 5th-place finish in the A final.