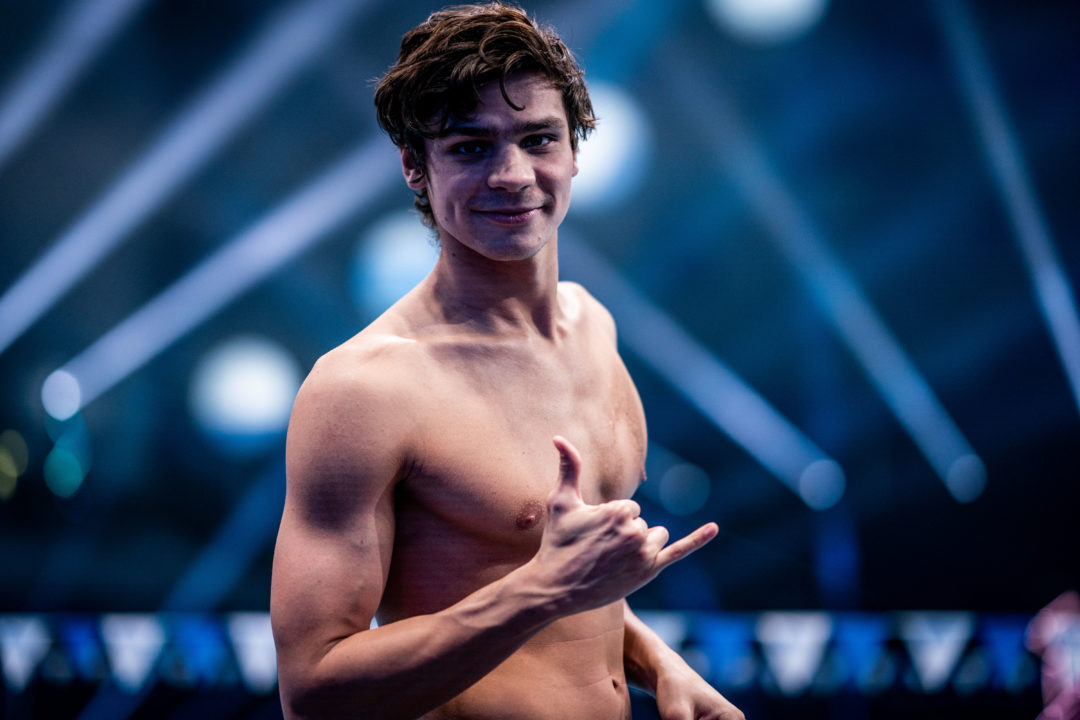 Evgeny Rylov was among the standout performers in Kazan, breaking the European Record in the men's 200 backstroke. Archive photo via Mine Kasapoglu

Swimming news has been coming fast and furious in recent weeks. If you weren’t able to keep up, the Russian Olympic Trials in Kazan produced several eye-popping results, and some intriguing storylines emerged as the nation boasts a formidable lineup for this summer’s Olympic Games.

Here’s a rundown of everything that went down.

A total of seven events saw new Russian Records set, including one Continental mark from Evgeny Rylov in the men’s 200 backstroke.

Many of the top names from the 2019 World Championships performed well enough over the seven days to qualify for the Olympic roster.

The Russian Swimming Federation has named 30 swimmers to its Olympic team, adding Grinev, Aleksandr Krasnykh, Alexander Shchegolev, Elizaveta Klevanovich and Daria S. Ustinova to the 25 that qualified in individual events.

On women’s side besides 200BR there is suddenly a real Olympic medal hope at long/middle distances. Very solid and promising performances by two swimmers. Kind of a little bit of surprise.

Throwback to Australia in 2012 london Olympics ? Can’t rest on their laurels