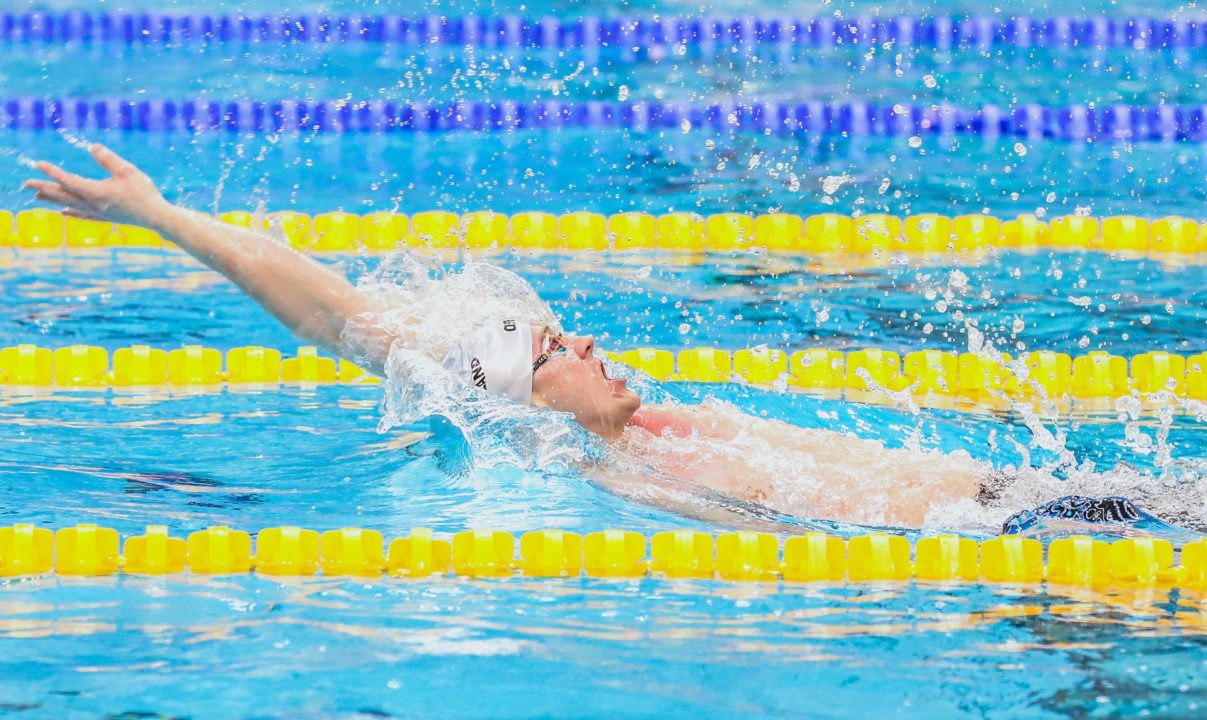 USC Picks Up Verbal from National Teamer Justina Kozan, #3 in Class of 2022

National Junior Teamer Justina Kozan has announced her verbal commitment to the nearby University of Southern California for 2022-23.

Lily Cunningham from Papillion-La Vista High School and iNspire Swim Club has announced her commitment to Gannon University’s class of 2025.

We previously reported several key swimmers headed to Belgium this weekend to race at the 2020 Flanders Cup, including the likes of Great Britain’s James Guy, Germany’s Marco Koch and Poland’s Konrad Czerniak. However, now that the official entry lists have been published, we can get a feel for the caliber of racing headed to Antwerp over the course of the 2-day meet.

Along with Guy, two-time European Short Course Championships gold medalist Freya Anderson will be racing at Flanders. Anderson is expected to swim the 50m/100m/200m freestyle events. You can read more about Anderson’s training here.

We knew Germany’s Koch would be at Flanders Cup, but now we know he’ll be joined by teammates Fabian Schwingenschloegl, Annika Bruhn, Nadine Laemmler and more.

There will also be a strong Dutch contingent consisting of newly-minted national record holder in the 50m free Kenzo Simons, along with Jesse Puts, Maaike De Waard, Marrit Steenbergen and Matthys Goosen.

Lithuania will have representation in the form of Andrius Sidlauskas and Giedrius Titenus, while Shane Tusup’s training group will see at least 2 swimmers compete, as both Poland’s Wojciech Wojdak and Brazil’s Nathalia Almeida are entered to race.

I’m excited to dissect how Freya’s 54.76 heat swim means she’s in contention to final and podium in Tokyo! Wooo
//I genuinely am looking forward to seeing what some of the brits can do