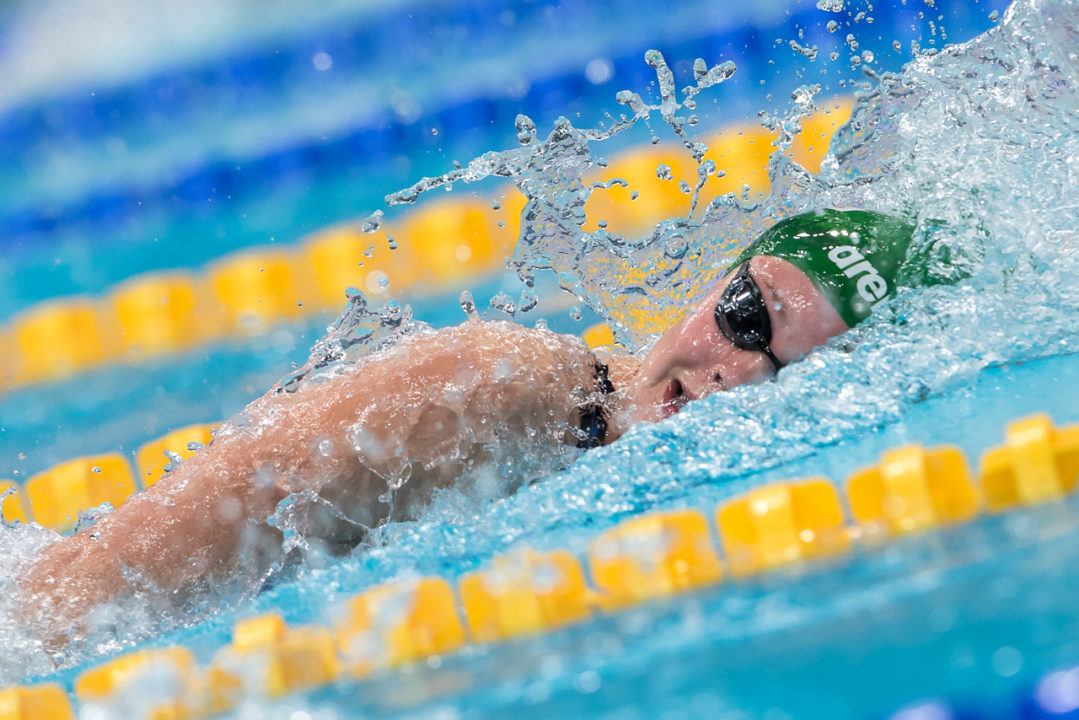 One of the first long course meets of 2019 is kicking off in South Africa and although powerhouse athletes such as Chad Le Clos and Tatjana Schoenmaker are not scheduled to swim, the nation’s budding stars will be out in full force to make their mark on the new year.

Erin Gallagher is one such emerging athlete ready to take on the world this year. The 20-year-old made her presence known in 2018 by producing a 5th place time in the women’s 100m free at the Commonwealth Games, establishing new South African National and African Continental records in the process.

Gallagher also placed 5th in the women’s 50m freestyle final at that same competition, breaking the National Record in that event as well.

Gallagher will be joined by young gun Dune Coetzee of Tuks this weekend. Just 16, Coetzee bagged 4 gold medals at the AUSC Region 5 Under-20 Games in Botswana to cap off her 2018.

16-year-old Rebecca Meder will also be in attendance, joined by veteran Ayrton Sweeney.