The final prelims session is in the books at 2018 NCAA Division II Championships. Queens and Drury led the morning with 8 and 4 finalists, respectively. Current photo via Fresno Pacific Athletics 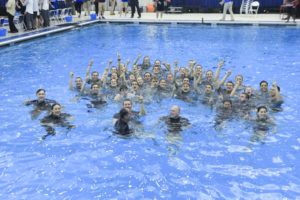 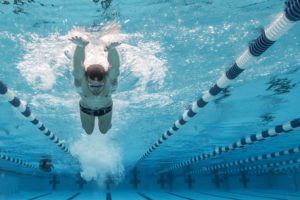 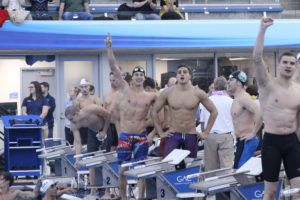 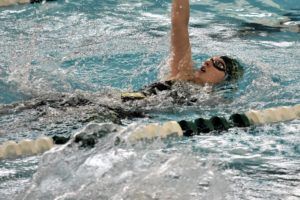 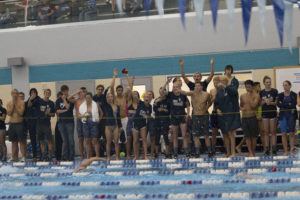 Queens and Drury loaded up with 8 and 4 finalists, respectively, on the final morning of competition at the 2018 NCAA Division II Championships. Queens stuffed the ballot box, as it were, in the 100 free, with 3 up and 3 down, earning 22 potential points more than anticipated. UC San Diego was the biggest winner on Saturday, however. The Tritons’ 400 free relay added 28 points to their psych sheet seedings; they also improved their positioning in the 200 back. Fresno Pacific, Fairmont State, and Drury also landed in positive territory.

Note: does not include 1650 freestyle