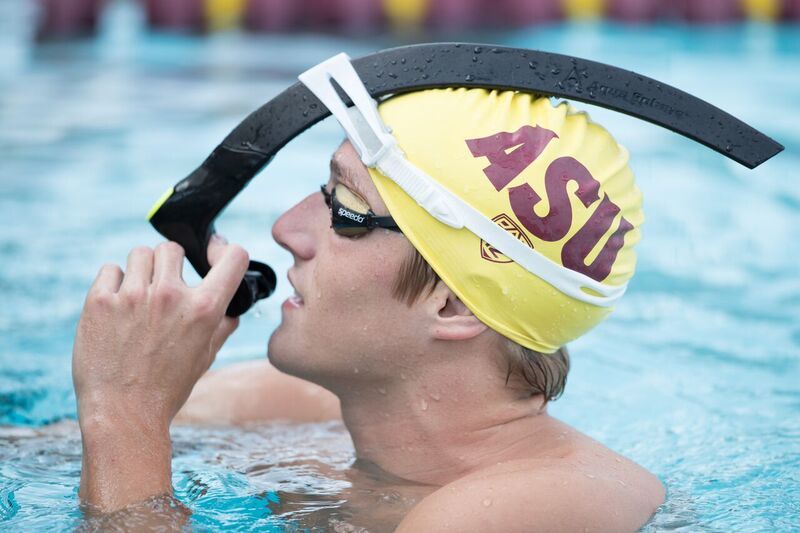 It looks like 4th place may still be up for grabs between Arizona State and Arizona. Heading into finals, ASU has a 26-point lead over the Wildcats. Archive photo via “Rafael/Domeyko Photography”

*NOTE: This report does not include relays or the 1650 free.*

The Cal Bears have secured the team title after their performance in day 4 prelims, with Stanford and USC locked into 2nd and 3rd respectively. It looks like 4th place may still be up for grabs between Arizona State and Arizona. Heading into finals, ASU has a 26-point lead over the Wildcats. Tonight, ASU has 1 more A finalist than Arizona, but the Wildcats have more overall finalists with 9 B finalists to ASU’s 3. The mile could play a big role in how things shake out, as Arizona has 2 men seeded in the top 8.

TEAM SCORES AFTER DAY 3 (INCLUDING ALL DIVING):