2018 Commonwealth Games to Increase Number of Para-Athletes and Medals 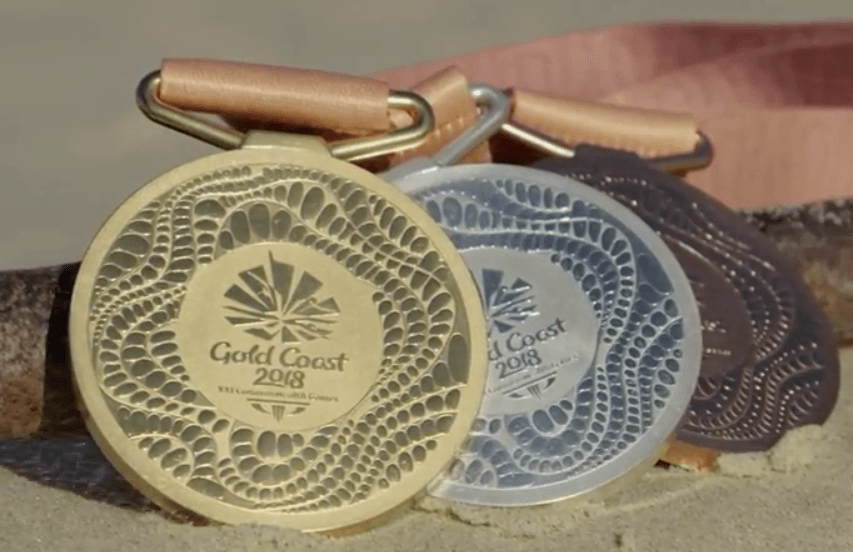 This year’s Games will set a record in the number of para-athletes and medal events offered. Up to 300 para-athletes will be able to compete. Additionally, 38 medals across seven sports will be up for grabs. Current photo via Commonwealth Games Federation

From April 4-15, 2018, over 70 nations will come together to compete at the 21st Commonwealth Games in Gold Coast, Australia. This year’s Games will set a record in the number of para-athletes and medal events offered. Up to 300 para-athletes will be able to compete. Additionally, 38 medals across seven sports will be up for grabs.

This is an increase from the 2014 Games in Glasgow, which at the time saw the most para-sport events in the history of the Games. There were 22 medal events across five different sports.

Compared to 2014, 45 percent more para-athletes will be competing and 73 percent more medals will be offered. This is a key indicator in the Gold Coast’s commitment to equality and inclusion. Further, in addition to the increase in para-athletes, there will be an equal number of men’s and women’s events throughout each sport.

The first Games with para-sport events was the 1994 Commonwealth Games in Victoria, British Columbia. Here, they were held as an exhibition, and became fully included at the 2002 Games in Manchester, England.

And once again the cheats will prosper.

With the IPC and NGBs ensuring that it is nothing more than “Comedy Games”.
Do they really think people are that stupid that they are unable to recognise blatant fraud?
Do they really think questions are not being asked by the general public regarding what the hell is going on in para swimming?
Another opportunity for truly disabled people to feel completely disrespected and humiliated.

More from Maryellen Newton
See All