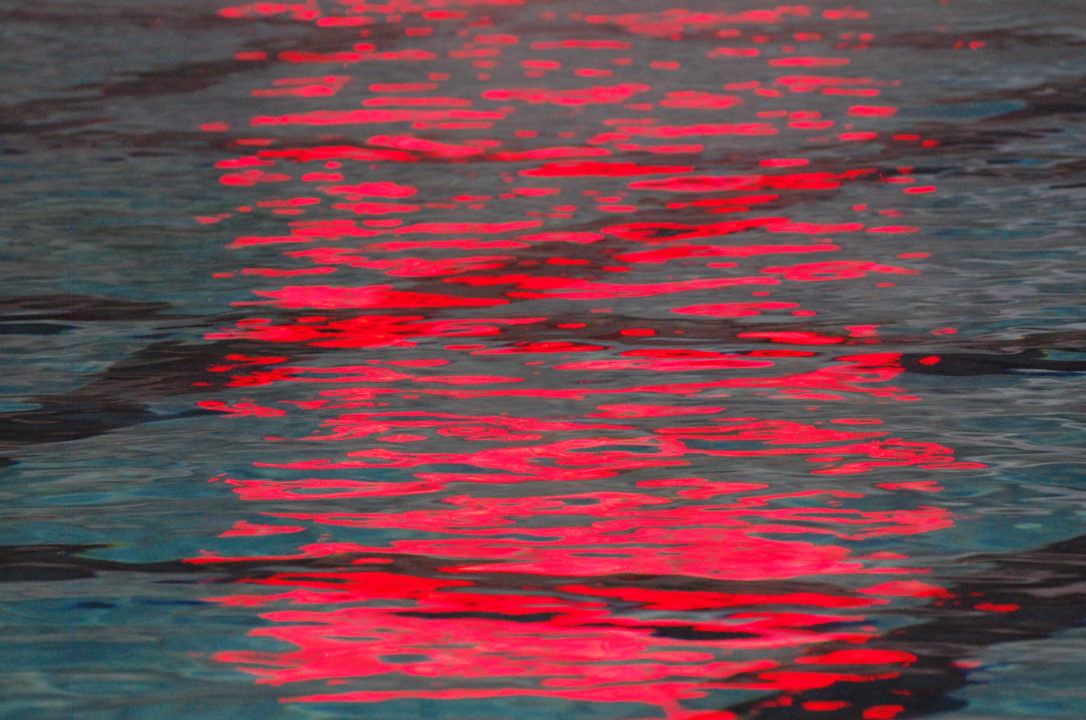 Sajan Prakash, whose became the 1st Indian swimmer to final in the 200 fly in 32 years at the Asian Games, has been directly affected by the flooding in the southern Indian state of Kerala. Stock photo via Anne Lepesant

Indian swimmer Sajan Prakash, whose 5th-place finish in the 200 fly final on Day 1 in Jakarta made him the first Indian swimmer in 32 years to final in that event at the Asian Games, has been directly affected by the flooding in the southern Indian state of Kerala. Prakash lives with his mother in Neyveli near Puducherry, but members of his immediate family live 400 kilometers to the west in the region that has been hardest hit by the monsoon rains. Prakash’s maternal grandfather, uncle and three other family members, who live near the Cheruthony dam in Idukki, have been missing since Thursday.

Kerala was pummeled by rain for 12 days, which led to 40% greater-than-usual rainfall for the monsoon season, which runs from June to September. With more than 400 people dead and 1.2 million sheltered in camps after losing their homes, the Indian government has classified the floods as a “calamity of severe nature.”

According to a story in the Indian Times, Prakash’s mother, who is traveling with him in Jakarta, tried to keep the bad news from her son as he prepared for his final. He had placed 3rd in prelims with 1:58.12 and his mother, coaches, and teammates felt he was in a good position to medal that night. But someone in the athletes’ village asked Prakash about his relatives. While his mother tried to ease his fears and urged him to concentrate on his upcoming final, she believes the stress affected his race.

Prakash nonetheless swam an Indian National Record-breaking time of 1:57.75 in finals and took fifth. He will also compete in the 100 fly and in the 4×200 free relay.

You can read the original Indian Times article here.

This is a great reminder that to look a little further abroad at all of news stories that effect people around the world.