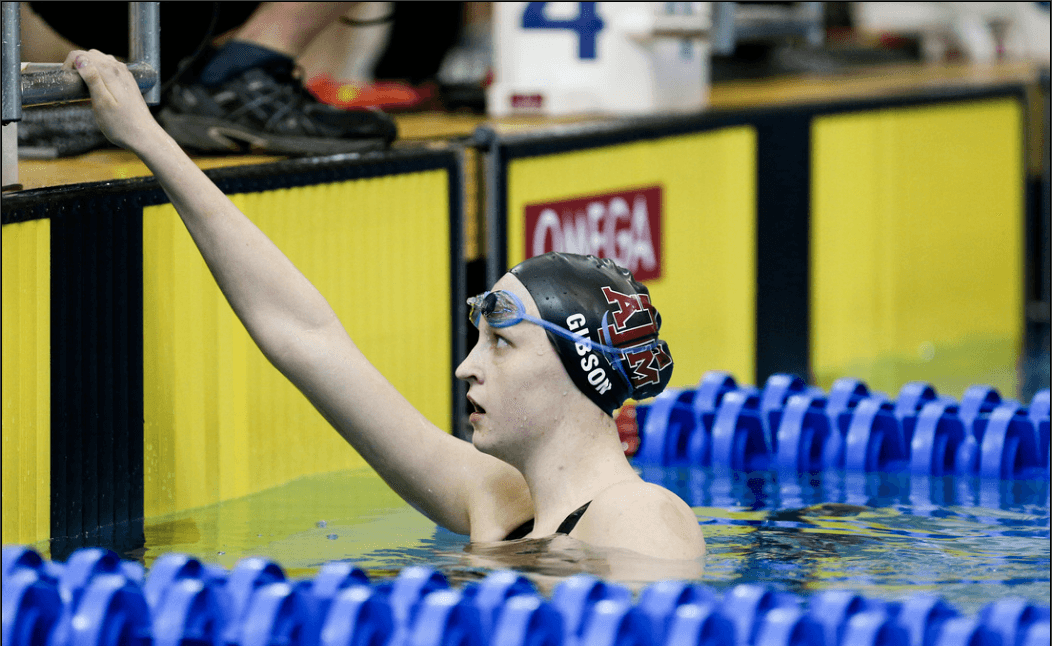 The Texas A&M women led Georgia by just a few points after night 1, but the Aggies are set up to build their lead after landing 7 championship finalists and 15 total individual scoring swims for tonight. Archive photo via Tim Binning/TheSwimPictures.com

The Texas A&M women led Georgia by just a few points after night 1, but the Aggies are set up to build their lead after landing 7 championship finalists and 15 total individual scoring swims for tonight. They were the only team to come up with a double digit total. Georgia has the 2nd highest amount with 4 championship finalists and 9 total scoring swims.

*Note: Results from the women’s 1-meter diving prelims are not included*

On the men’s side, Florida is in a good position to take the lead over Texas A&M after putting up 7 championship finalists and 13 total scoring swims. Georgia has the next highest up total with 5 A-finalists, but Auburn has the 2nd highest number of total scoring swims with 12.

*Note: There was a tie between Texas A&M’s Adam Koster and Kentucky’s Cobe Garcia in the 50 free, which led to a swimoff. According to meet mobile, Koster and Garcia tied again in the swimoff.*