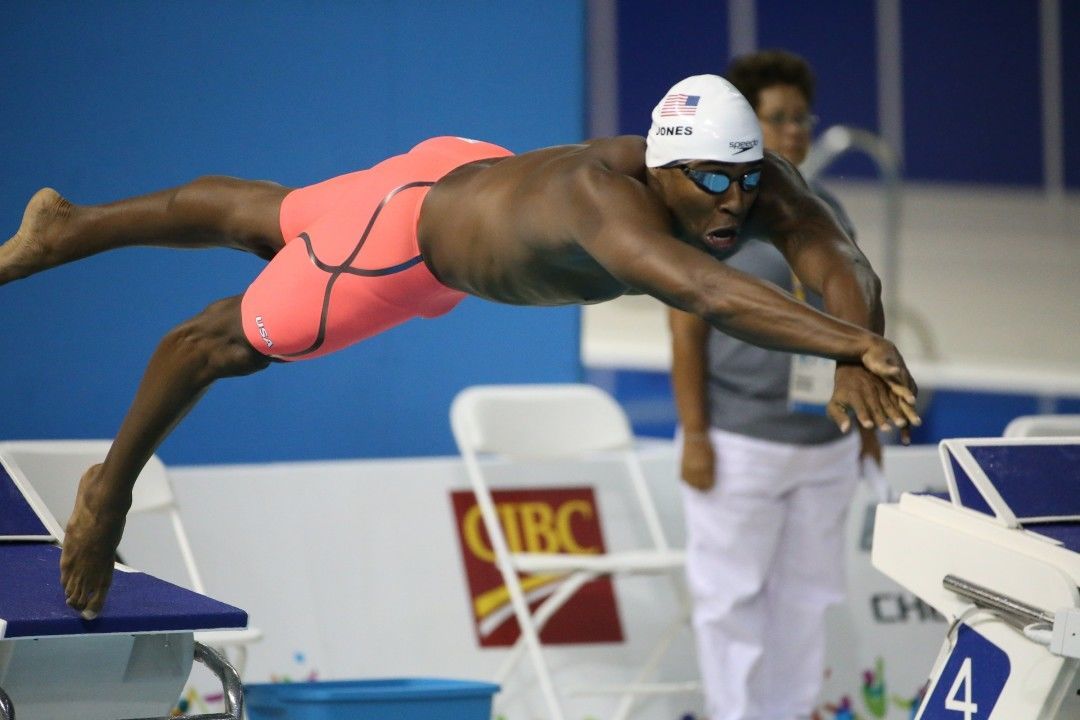 All of tonight's A finals remain intact, including a showdown between Cullen Jones, Anthony Ervin, Josh Schneider, and Santo Condorelli in the men's 50 free. Current photo via Chris Tanouye 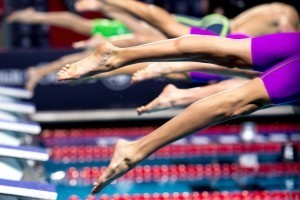 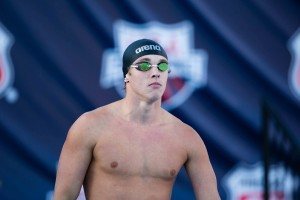 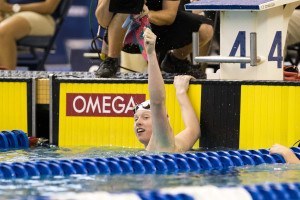 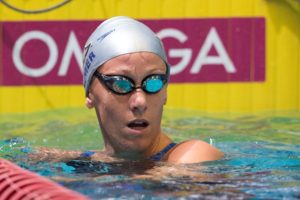 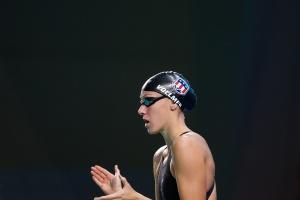 There were no scratches in the A finals tonight, although there has been some shifting from the B finals on down.