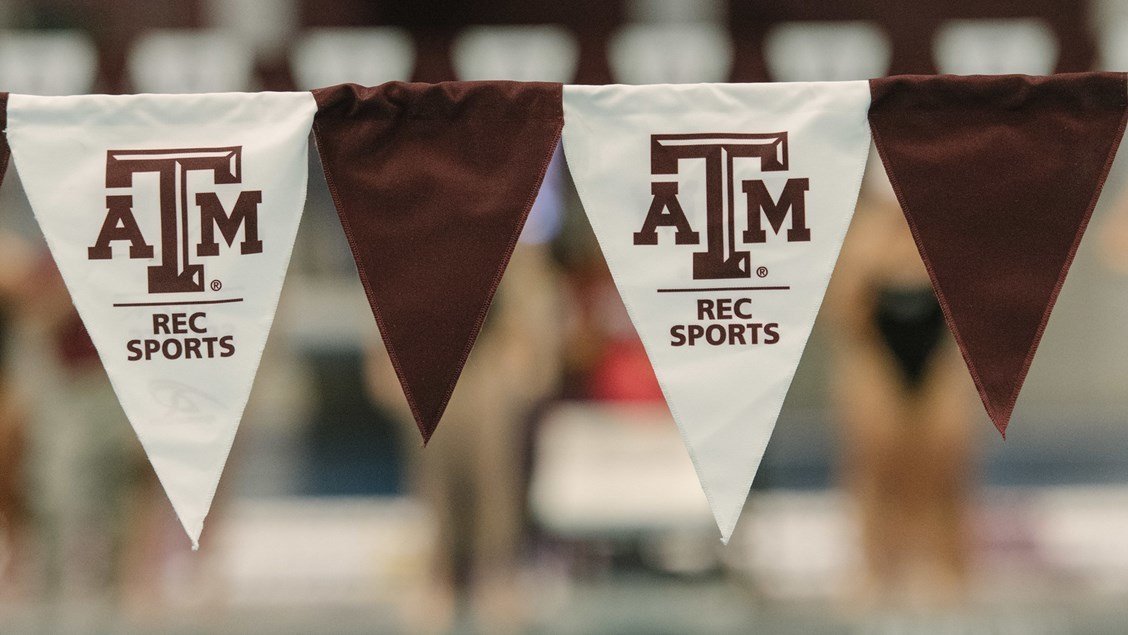 The 5,000-meter race (3.1 miles) consists of a two-loop swim with the women’s race beginning at 8:30 a.m., and the men’s competition beginning at 10:30 a.m. One individual from each race is crowned a CSCAA national champion. In addition, the top-eight from each event are honored, along with the top team from each race.

“Being open water, anything can happen,” said men’s swimming head coach Jay Holmes.  “We’re bringing our distance guys with us and to get the season started is such an exciting time”

“This event is a little different being an open water swim, its not a meet, though they do score it,” said women’s swimming head coach Steve Bultman. “We’re excited about it we have five girls that we have that I think that are going to do pretty well.”

The first three members from each team to cross the finish line receive the points that correspond to their place. The team receiving the lowest score wins.

The championship field consists of 70 individuals each race with 29 schools competing.