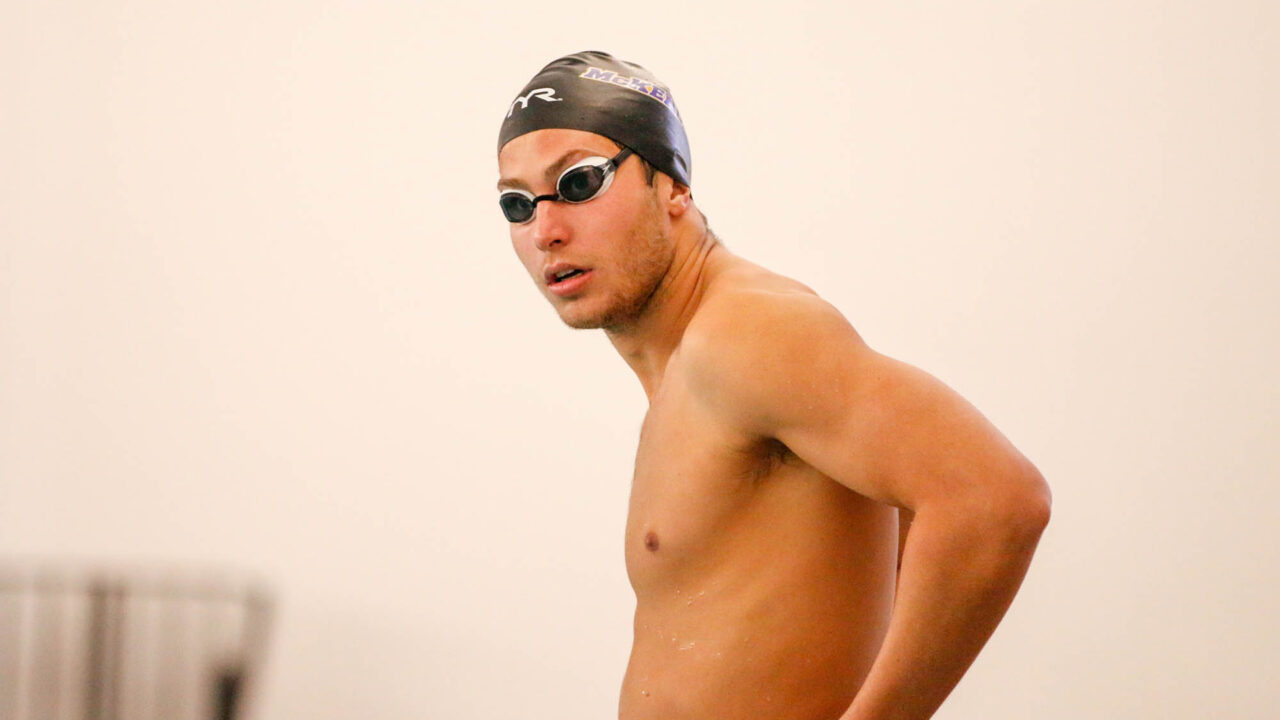 Skinner is a business administration graduate student from Namibia and carries a 3.88 GPA. At the Division II NCAA Championships, Skinner earned seven All-American honors. He finished fourth in the 200 free, sixth in the 100 free, and twelfth in the 50 free. He also swam on the 200/400/800 free relays and the 400 medley relay. The 800 free relay and the 400 medley relay both finished second. With his seven honors from 2022, Skinner has 21 All-American accolades over the course of his career.

To read about the Division I All-American selections, click here.

LIST OF DII, DIII, and NAIA SWIMMERS AND DIVERS NAMED TO MEN’S AT LARGE TEAM

For the full list of selections to the men’s Division II, Division III, and NAIA At-Large All-American teams, click here.

One of the best I have ever coached! Go Bearcats!