Women’s Euro League Field Will Narrow from 19 to 8 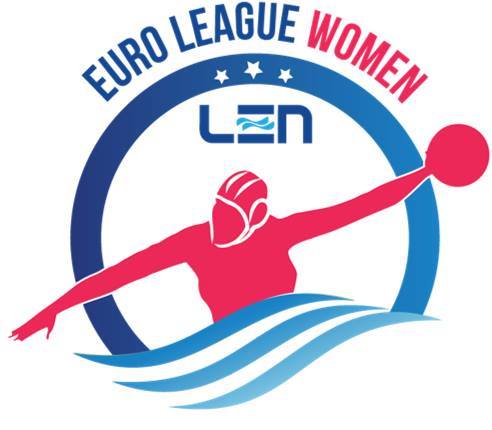 The women’s Euro League kicks off on the coming weekend and the current stage has never looked so tough as this season’s preliminaries. Current photo via LEN Media

The women’s Euro League kicks off on the coming weekend and the current stage has never looked so tough as this season’s preliminaries. Nineteen teams will chase the quarter-final berths – and at least 14 sides begin the quest with realistic chances to qualify but only eight shall survive.

Title-holder Kinef Kirishi’s task seems to a be bit easier compared to the challenges the other giants face, still, battling with host Sant Andreu (ESP) and BVSC (HUN) won’t be a comfortable cruising for the Russians.

Last year runner-up, Sabadell – four-time winner since 2011 – should be ready to see off challenges from European Super Cup-holder Dunaujvaros (HUN), Rapallo (ITA) which returns to the European stage and the ever-dangerous Greek side of Vouliagmeni.

The group in Padova is perhaps the most balanced with the host Italians, last year’s LEN Trophy runner-up (also champions in 2015) Olympiacos (GRE), 2016 LEN Trophy winner Mataro (ESP) and Russia’s Ugra which has made the QFs a couple of times in the past.

And Group D in Athens also promises some outstanding clashes featuring two of last year’s Final Four participants UVSE (HUN) and Orizzonte (ITA) – in fact they played for the bronze last season, the Italians took it – but Uralochka (RUS) and host Ethnikos (GRE) are also set to have a shot at the quarters.