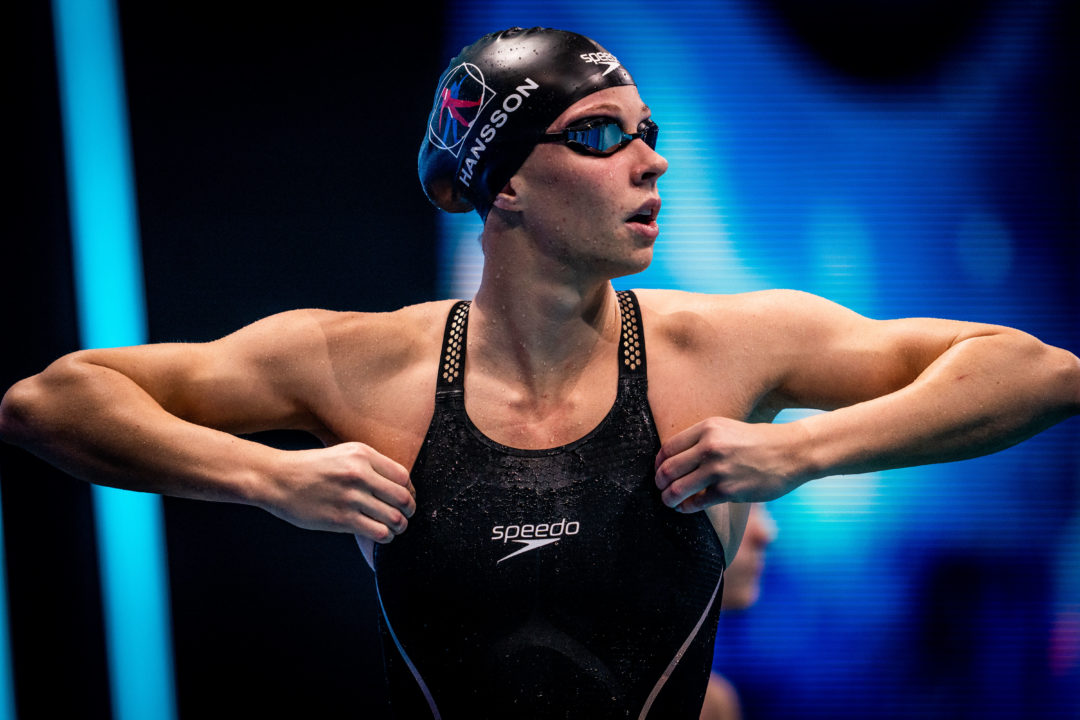 The Toronto Titans produced the top-2 money earners in Match 5, Louise Hansson and Shane Ryan, with Hansson earning a total of $24,525. Current photo via Mine Kasapoglu

Thank you to Barry Revzin for compiling the data for this article.

The Toronto Titans produced the top-2 money earners in Match 5, Louise Hansson and Shane Ryan, with Hansson earning a total of $24,525, $8,000 of which came from her Match MVP bonus. Ryan earned $10,800 and is the only swimmer, other than Hansson, to earn more than $10,000. Hansson is currently the 5th-highest earner in the league this season with a total of $33,800 from two meets. In Toronto’s season debut, Hansson earned a respectable $9,275, a figure she nearly tripled in Match 5.

Team Iron produced the next two highest-earners with Thom de Boer and Ranomi Kromowidjojo, each of whom owe a large portion of their earnings to heir successes in the skins. Hansson, Ryan, Kromowidjojo, and de Boer were all big relay players in addition to their skins and individual events.

The highest individual money-earner–skins not included–was Toronto’s Summer McIntosh, who earned $6,200 from her individual swims, $800 from the team bonus, and only $25 from the relays.

Tom Shields and Anastasia Gorbenko are the next two highest individual earners (excluding skins) with $5,850 and $5800 earned, respectively.

The most money earned in the skins this weekend was $9,600, once again going to Toronto’s Hansson. Iron’s de Boer earned the second-most skins cash with $8,800.