Windsor Pool Blocked From National Competition Due To Current 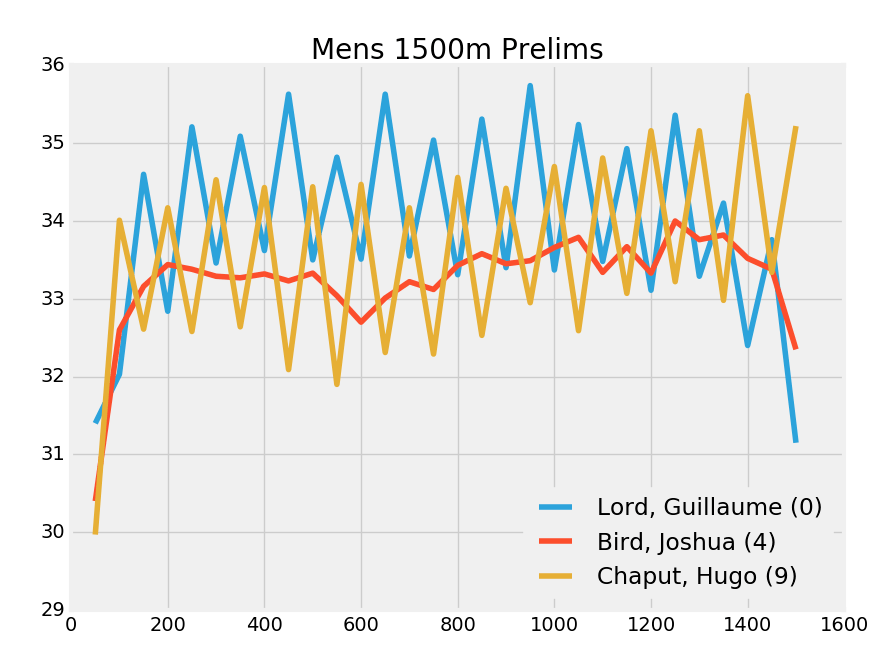 Swimming Canada has announced it would not be holding national competition in the Windsor International Aquatic and Training Centre due to a current found in the pool during a recent event.

Swimming Canada has announced it would not be holding national competition in the Windsor International Aquatic and Training Centre due to a current found in the pool during a recent event.

The Windsor pool hosted the 2018 Eastern Canadian Championships back in April. Per a Swimming Canada memo published by the CBC, the pool passed a “FINA appreciable current test” on April 3, but as of the first day of the meet, coaches began to complain about a current. Organizers ran a second current test, but also found no surface current. However, Swimming Canada says it was still concerned about a current beneath the surface and requested that the facility lower the flow rate of its pumps. Athletes who swam 50 meter races on day 1 were given a chance to time trial those events later in the meet.

This Windsor pool was not the one used to host the 2016 Short Course World Championships; that meet was held at the Windsor Family Credit Union Centre.

This pool – the Windsor International Aquatic and Training Centre – is not set to host a national-level meet until 2020 according to the CBC report, so the city believes it can fix the problem before then. The Windsor Star reports that the city is bringing in technicians from Myrtha Pools, the company that built the pool.

SwimSwam’s own statistical expert Barry Revzin ran the numbers from the meet, finding evidence of a current even more dramatic than his high-profile analysis of the Rio Olympic pool in 2016. (You can find more follow-up analysis on that pool here).

Here are some graphs Barry put together showing just how sharp the disparity was between the outside lanes (lanes 0 and 9 are shown in blue and yellow, respectively) and the middle lanes (shown in red), where a circular current would have less impact.

The men’s 1500 took place on day 1, when coaches first complained about the current. Splits show the athletes in the outside lanes trading off – like clockwork – faster and slower splits based on which direction they were swimming.

The women’s 1500 took place on day 4, after the pump levels had been sharply reduced:

Here’s a few more data visualizations Barry put together tracking the 50 meter events (which would either be swimming with or against the current the entire race, depending on which side of the pool one swam on), including Barry’s own introduction of the data:

The slope on day 2 is -0.423cm per second per lane. So in the most extreme case, if you were in the most disfavorable lane (lane 9) and you moved into the most favorable lane (lane 0), that would be a shift of -9 lanes, and you would be expected (from this model) to go 3.8cm/s faster. That is, if you swam your 50 free swum in lane 9 in a 24.00, you would be expected to have swum it in 23.57 in lane 0. Note also that the effect is this dramatic despite the pumps being at (a) not even max capacity for (b) only one of the two sessions.

And Barry also analyzed the change in speed over consecutive 50s in the distance races. Again, his analysis:

As a concrete example, the impact we see here is about 10cm/s in one direction for lane 0 during the morning session on day 1. A change of that magnitude means that if you expect to perfectly even split a race at 34s per 50, you would actually swim a 31.84 in one direction and a 36.48 in the other.

Consistent difference of 2 seconds between 50 splits? That’s hard to ignore.

Oh, wait — I know why this is! The swimmers in the outside lanes are breathing to the wall on alternate 50s, and don’t see anyone else in the pool, and therefore swim slower. They swim faster when they breathe on the side facing the rest of the lanes.

Canadian swimmers in outside lanes only breath facing inwards at this level….. bi-lateral by 50’S, to prepare for championships, so they know who to get autographs from….

Rowdy. You only need to get autographs from Rowdy.

Wow, I’ve heard about this favoring certain lanes vs. others in LCM pools for the 50’s, but this is the first time I’ve seen clear evidence. Very cool Swim Swam!!

I swam at easterns this year and it was totally noticeable to everyone there. My coach has noticed the current for a few years and pointed it out as soon as she noticed.Sad thing is it was ignored until they hosted a national championships…