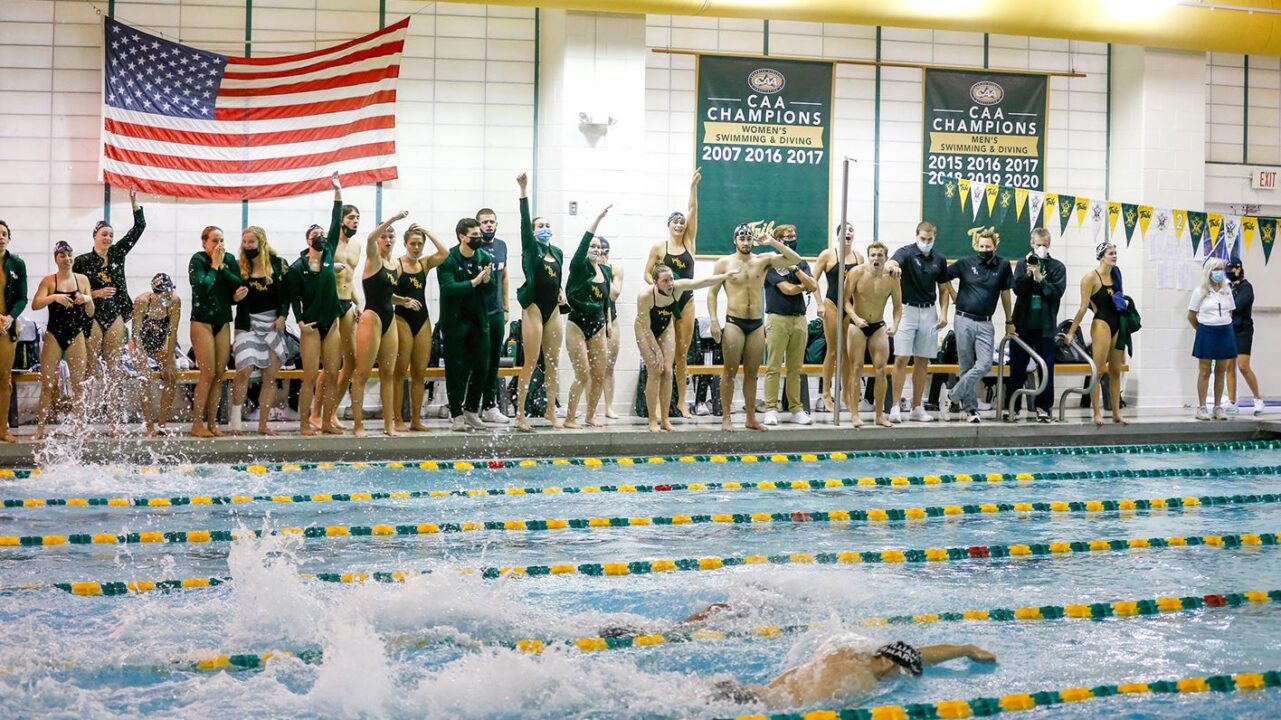 Will Juricak from New Hill, North Carolina has announced his commitment to stay in-state and attend the College of William and Mary. Stock photo via Tribe Athletics

Will Juricak from New Hill, North Carolina has announced his commitment to head one state north and attend the College of William and Mary.

“Proud to announce my verbal commitment to continue my academic and athletic journey at William & Mary in the fall of 2023.  I’m honored for this opportunity and look forward to being a part of Tribe Swimming. Thank you to my parents, coaches, and teammates who have always been there for me. GO TRIBE!”

Juricack is a rising senior at Apex Friendship High School in Apex, North Carolina. He represented the school at the 2022 NCHSAA 4A State Championship in the 200 IM, placing 8th overall (1:54.39). At the club level, he competes for the TAC Titans based out of Cary, North Carolina. At the end of the short course season in March, Juricack competed at the 2022 Sectionals Championship in Cary, finaling in the 200 breaststroke, 200 freestyle, and 500 freestyle. He also posted a best time in the 200 freestyle (1:41.01), dropping over a half second off of his previous best from late December 2021.

Juricack is William and Mary’s first commitment from the high school class of 2023 on the men’s side.