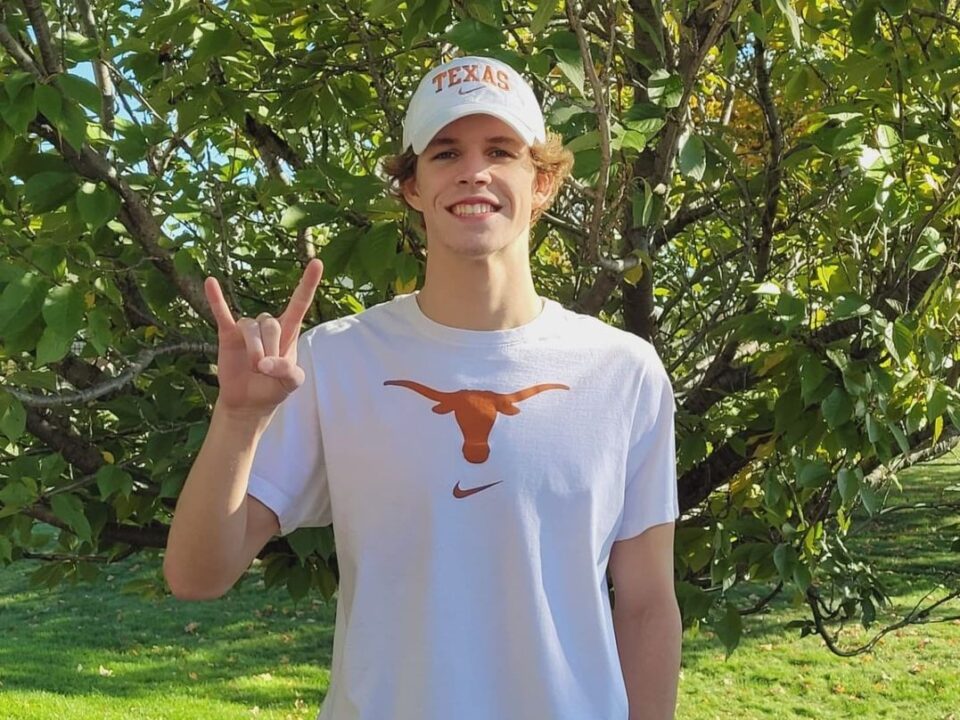 Will Modglin flexed his versatility at this weekend's Indiana Senior State Championship meet, including his first sub-20 second 50 yard freestyle.

While the state’s top high school program from Carmel didn’t bring most of their stars to the meet, there were still a ton of big names racing in Elkhart.

That includes Lily Christianson of Irish Aquatics, who won 5 races and placed 2nd in another.

That included a win in the 50 free in 22.45, which was off her best time done at February’s State Championship meet. There, she swam 22.14 to win the Indiana high school title. She also won the 100 free in 48.96, which was slower than her runner-up time in February.

On the men’s side, another high school state champion showed up and won big: Will Modglin from the Zionsville Swim Club. He didn’t swim either of the two events (100 back, 200 IM) that he swam at February’s state championship meet, but still came away with two individual wins and three best times.

His third-best time came in the 50 free, where he broke 20 seconds for the first time on a flat start by swimming 19.99. His previous best of 20.20 was from this meet last year.

Modglin, a Texas commit, continued to flex his versatility with those swims, even a month after his primary taper event.

While his backstroke times are not personal bests, they are very close to the times he swam at the mid-season Minnesota Invitational (46.24/1:41.59), which is a positive sign given his training upheaval.

Watch out for Josh Bey! Just letting you know now!