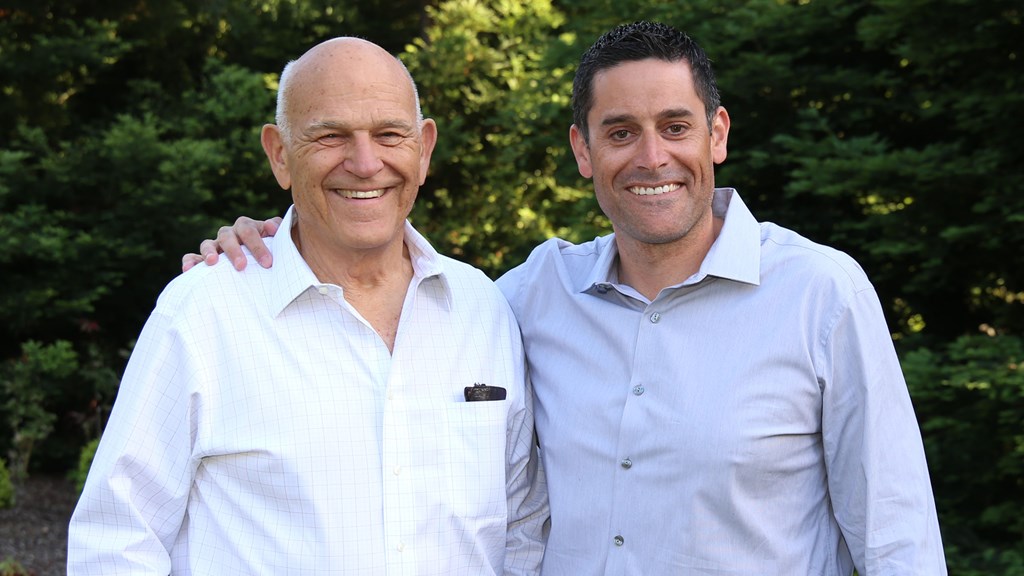 The hosts UNLV Rebels took nine of the sixteen events on the first day of competition against the visiting Arizona Wildcats.

Collegiate athletics programs across the country are under assault by the financial pressures of the ongoing coronavirus pandemic, which has highlighted the painful reality of the need to endow collegiate athletics programs. A number of coaches, like former Cleveland State head coach Wally Morton, have been beating this drum for years and have worked hard to endow their programs.

But for many programs and alumni, the type of endowment-level fundraising that will ensure the future of collegiate swimming & diving has been left until there’s no other option, until after schools have announced that they have cut programs.

For those programs that have been able to set up a recurring and stable financial base for their futures, we wanted to take time to recognize some of the major donors who have pushed those efforts forward. Not every program will be able to find one or two donors who can take a big bite out of an endowment, but these highlights are featured as representative of all of the thousands of alumni, friends, and family who give back to their programs across the country.

Today’s episode of the SwimSwam Podcast featured the head men’s and women’s swimming & diving head coaches at Stanford, both of whom have their full salaries and all of their scholarships endowed, where they discussed that endowment and what it means for their program.

The effort to endow 23.9 full scholarships at Stanford, plus salaries for both head coaches, is an effort that has taken years to build. While we don’t know exactly how big that fund is for swimming & diving, the level of endowment to produce that kind of income is likely an 8-digit number (more than $10 million).

Stanford, across its athletics department, has 13 endowed head coaching positions and 24 overall endowed positions in athletics.

Dan Schemmel, Stanford’s second-year head men’s coach, has an official title of “The Goldman Family Director of Men’s Swimming.” That title came in March of 2011, when Stanford announced that Marcia and John Goldman made a gift to establish that endowment.

John Goldman is a 1975 graduate of Stanford’s Graduate School of Business. He is also a long-time volunteer within the Stanford athletics department and a former chairman of the Stanford Athletic Board.

John Goldman is a 6th-generation San Franciscan, and a descendant of one of the most famous names in San Francisco commerce: Levi Strauss. Strauss died unmarried and without children and deeded his company to his four nephews, one of whom was  Goldman’s grandfather. He also accounts among his lineage the founder of the Smart & Final grocery chain.

Professionally, John Goldman worked in several governmental jobs, including serving as California’s assitant secretary of transportation. Professionally, he has held many positions, including joining his father’s insurance company in 1986. In 1991, he became president, and in 2002, the family sold the business to Willis (eponymous to the Willis Tower, formerly the Sears Tower, in Chicago).

Goldman has been highly active in philanthropy as well, both in carrying on the efforts of the foundation started by his parents, and by expanding the efforts. He has served as the president of the San Francisco Symphony, and serves on the board of the Wildlife Conservation Society. The Goldman Family Foundation awards $200,000 every year to 6 grassroots environmental activists, one from each of 6 geographic regions (Africa, Asia, Europe, Islands and Island Nations, North American, and South and Central America).

Greg Meehan‘s position was endowed more recently, in 2017, about 5 years into Meehan’s time with the program.

Paul Violich earned a bachelor’s in history from Stanford in 1957, and was a member of Stanford’s swimming and water polo teams. After graduating, he joined the Navy Seals and then returned to The Farm, where he played rugby and earned his MBA from Stanford’s Graduate School of Business in 1962.

Violich first entered the investment management profession as a security analyst for Brundage, Story and Rose in New York City, and he went on to join Wentworth, Hauser and Violich in 1966 as a portfolio manager and served as Chairman from 1980 to 1999. Paul founded Violich Capital Management in 1999 where he is an economic analyst and portfolio manager.

Residing in the Bay Area, Violich has five children, Adam (MBA ’97), Julia, John, Mackey and Nicola. He founded Violich Farms in 1985. Under the orchard management organization of Capay Farms, Violich Farms is a large grower of almonds and walnuts with ranches located in the Sacramento Valley.

Beyond his participation as a member of the Stanford swimming and water polo programs, Violich has a personal interest in the matter he’s supporting. He has had 3 children play NCAA Division I varsity athletics, including two daughters.

“We believe that athletics provide an important and life changing step in the development of character, loyalty and team work.”  Violich said at the time of the endowment. “Three of my children have played Division I sports including two of my daughters.  Encouraging and supporting women’s athletics has been a very important and a strong tradition for our family.”

Speaking of jobs, can someone already fill the A3 jobs please!

You keep posting this on unrelated articles, which seems to imply that you think there’s a joke in here somewhere…but I don’t really get it.

Probably works for A3 haha #FreePromo

Pretty inspirational DUDES! Nice to read about men who give back in such substantial ways.

FYI: John Goldman is also an avid Masters swimmer (who swims for Menlo Masters coached Tim Sheeper). About a decade ago when John turned 60, Coach Sheeper had all the Masters groups do 60x50s in his honor. When John turns 75, the rumor is everyone will be required to do 75x200s! Also, John has been active in the local “Beyond Barriers” foundation which, among other things, provides swimming lessons and coaching for the minority community.

Any college is blessed is to have individuals who will endow a coaching position. Even more important, in my opinion, are those individuals who build and create great programs that are worth endowing. Stanford is fortunate to have had coaches Skip Kenney, Ted Knapp, and Jim Gaughrin create a great a great winning tradition on the Men’s side; and, Richard Quick, George Haines, and Greg Meehan for the women. These coaches have won many NCAA titles, and also helped to spur on many Olympians and Olympic medalists!