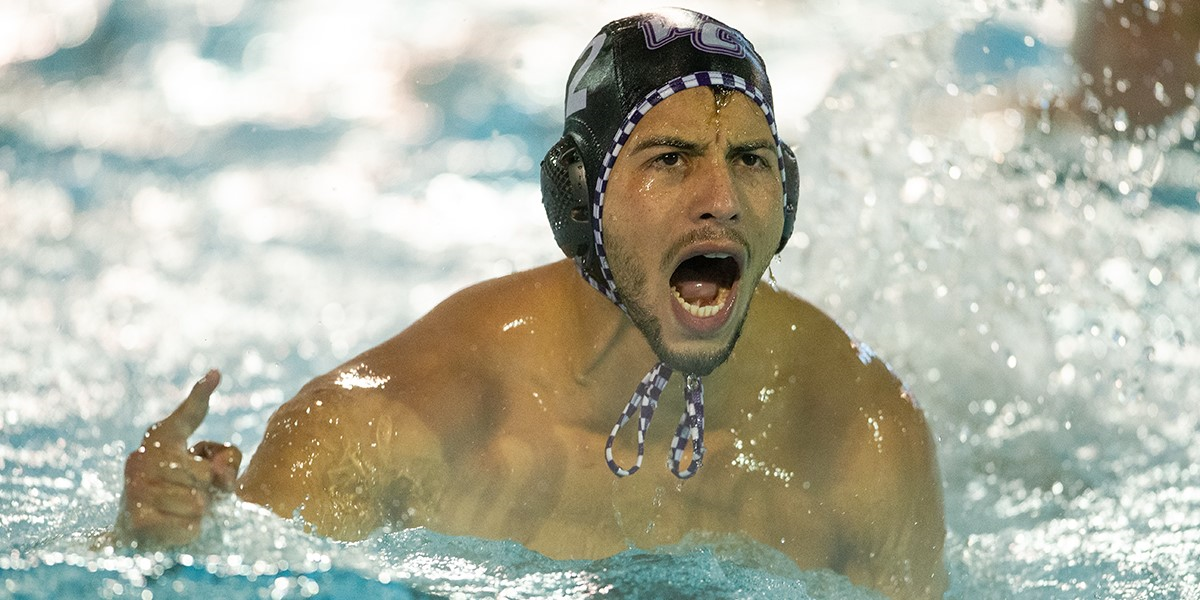 Whittier College's Dominick Nevarez was honored as the Division III Player of the Year, while his coach David Kasas was tabbed as Coach of the Year. Current photo via Whittier Athletics

Whittier College’s Dominick Nevarez was honored as the Division III Player of the Year, while his coach David Kasas was tabbed as Coach of the Year after leading the Poets to the inaugural USA Water Polo Division III National Championship.

Nevarez put in 66 goals and added 19 assists as the Poets went 21-12, including a 13-1 mark in the Southern California Intercollegiate Athletic Conference and the team’s first SCIAC Tournament title since 2014.

National runnerup Claremont-Mudd-Scripps put one player on the first team, one on the second and two on the honorable mention listing. Ethan Lewis represented the Stags on the first team after scoring a career-best 50 goals.