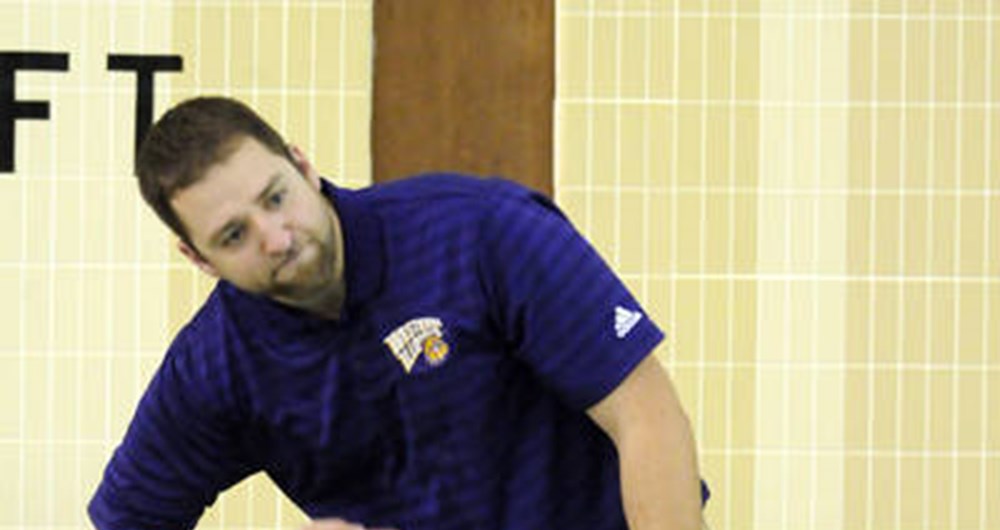 East Carolina has re-hired the head coaches of both the men’s swimming & diving program and the women’s tennis program after reinstatement.

With less than 2 weeks to go until the school’s October 4th Purple & Gold alumni meet that will kick off the season, Division I Western Illinois University in Macomb is on the market for a new head coach.

After a summer of great upheaval in the Division I head coaching market, the churn isn’t quite done yet. Western Illinois lists only 2 graduate assistants (Emad Abdellatif and Alex Peach) on their coaching staff for the 2019-2020 season. According to a job posting, the position was listed officially on September 17th.

The former head coach was Greg Naumann, who was the head coach of the program for 10 seasons after previously swimming there and serving as a student assistant. We have reached out to Western Illinois to learn more about the late vacancy, and will provide an update if we receive more information. Naumann was quoted as part of the team’s schedule announcement on August 7th, which narrows the window for his time of departure from the program.

The Leathernecks, which sponsor both men’s and women’s programs, hold their first intercollegiate meet on October 12th when they host Green Bay – another team that has a new head coach this season. Eddie Gillie is currently serving as interim head coach, with the program having not yet named a full-time replacement after Reed Robelot’s departure.

Illinois public records show that Naumann made $39,350 in 2017 as the program’s head coach.

Me: The swim season is about to start
Western Illinois coach: Ight imma head out

Maybe made some money in camps?

That is just sad. Poverty level.

Less than some mid-major assistants…

Hire the assistant. Brilliant kid and the team loves him. FTO