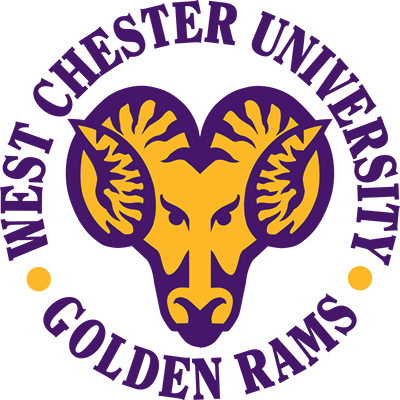 Junior Georgia Wright of West Chester University kicked off the 2019 NCAA Division II Championships much as she had two years ago: with a national record in the very first event.

Junior Georgia Wright of West Chester University kicked off the 2019 NCAA Division II Championships much as she had two years ago: with a national record in the very first event. Wright won her third consecutive NCAA Division II title in the 1000 free on Wednesday night, going 9:45.86. As a freshman in 2017 she had won the event in 9:48.87 to set the meet record. Later that year, Nova S’eastern’s Emma Sundstedt went 9:46.63 at the 2017 Spartan Invitational to break the overall NCAA D2 record. In one fell swoop in Indianapolis on Wednesday, Wright took care of them both.

Wright swam a smart and steady race in the 1000 free final. Seeded fourth and swimming in lane 6, she established a rhythm of 29-mids and didn’t worry about the half body-length lead Delta State’s Caroline Jouisse had on the field at the 200. Nor did she seem to be bothered when Queens sophomore Francesca Bains moved to take over the lead at the 350. Wright made her move at the 500 when she descended to 29-lows. For the next 20 laps she put herself out of reach of the other contenders and was swimming under record pace over the entire back half of the race. She split her halves 4:53.79 / 4:52.07, coming home in 28.98.