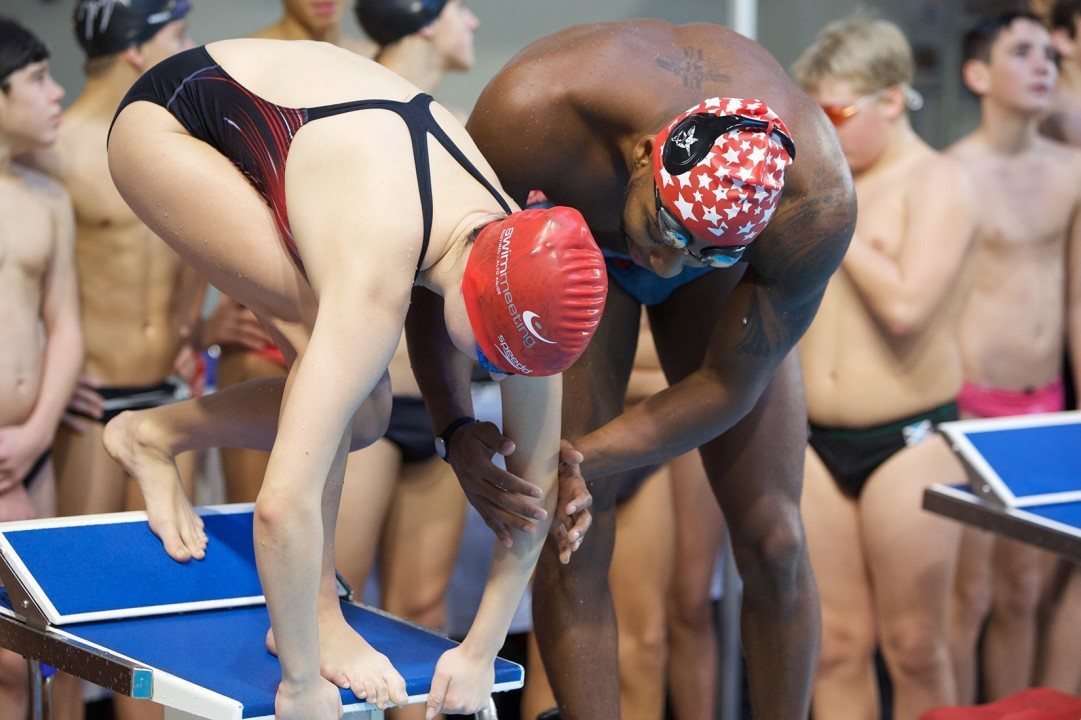 What: USA Swimming, Longhorn Aquatics along with Olympian Cullen Jones will host an in-water instructional session and an out-of-water presentation with beginner level swimmers to spread the message of saving lives through swim lessons. In an effort to increase swim participation and decrease drowning rates within the African American community, by engaging local youth in swimming programming.