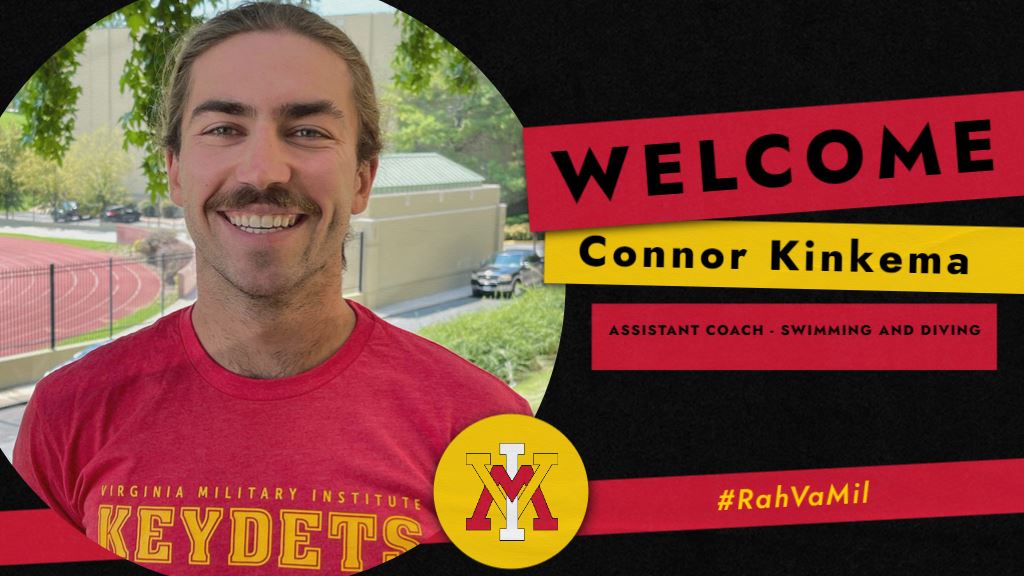 Kinkema swam for Roanoke’s Division III program as a breaststroker and 400 IMer. He ended his collegiate career as a 10-time ODAC champion and broke 8 ODAC conference records in the 100 and 200 breaststroke and 400 IM.

Kinkema was named Roanoke swimming’s first CSCAA Scholar All-American in 2020 at the end of his sophomore season. He was also the team’s first NCAA All-American in that same year when he swam to a ‘B’ cut in the 200 breaststroke.

Since Kinkema competed at a Division III college, he could also commit to Roanoke’s track & field team. He only ran for the 2021 outdoor season in the spring, but he did represent the team at the ODAC Outdoor Track & Field Championships in the 10K race.

With Kinkema’s collegiate accomplishments in both the swimming and running disciplines, he incorporated biking and became a professional triathlete last spring. He shared his pro debut in the Clermont, Florida Elite Super Sprint Cup in a YouTube video.

He has since competed in multiple triathlons of varying distances, with his most recent race being Ironman 70.3 Boulder which took place on August 5th. He plans to race in 70.3 Augusta on September 25th.

VMI does offer a triathlon club program that has seen athletes perform at the Collegiate Club National Championships for many years. In 2019, VMI had two women and four men score points in the Olympic distance. That year, the VMI triathlon team finished 4th in the military combined club team category.

Cadet Matthew Stann was a world-class triathlete who graduated from VMI last spring. Stann competed in the 2018 and 2019 ITU World Triathlon Grand Finals within the male 18-19 age group category.